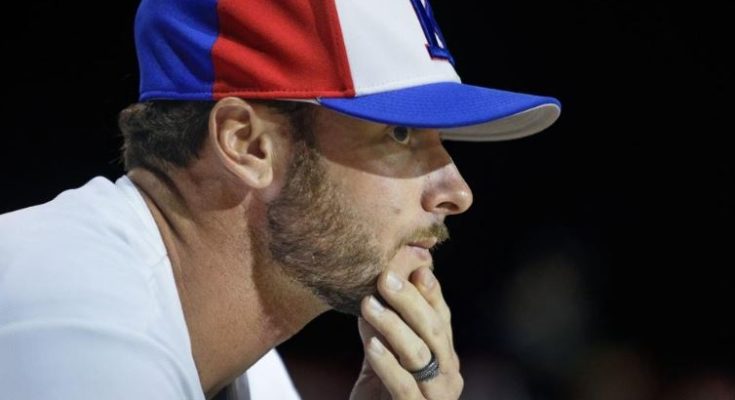 He takes over the head coaching job from fellow ex-major leaguer Brad Wilkerson, who stepped down from his role after five years to pursue other baseball opportunities.

“We are very blessed to be able to transition smoothly from Coach Wilkerson to Coach Saltalamacchia,” King’s Academy athletic director Chris Hobbs said in a statement. “Jarrod was very impressive in his interview for both the assistant coach role and months later for the head coach role.”

When Saltalamacchia joined the King’s Academy program earlier this year, he cited his Christian faith as a large factor in his decision to coach at the school, a sentiment he echoed with the announcement of his hiring as the head coach.

“I’m so excited to join a program with such a distinct tradition of faith,” Saltalamacchia said in a statement. “Leading the baseball program just gives me an opportunity to (do) the Lord’s work in an area that he blessed me with a unique platform.”

King’s Academy lost in the district quarterfinals to Oxbridge Academy two weeks ago, ending a season in which they went 10-16.