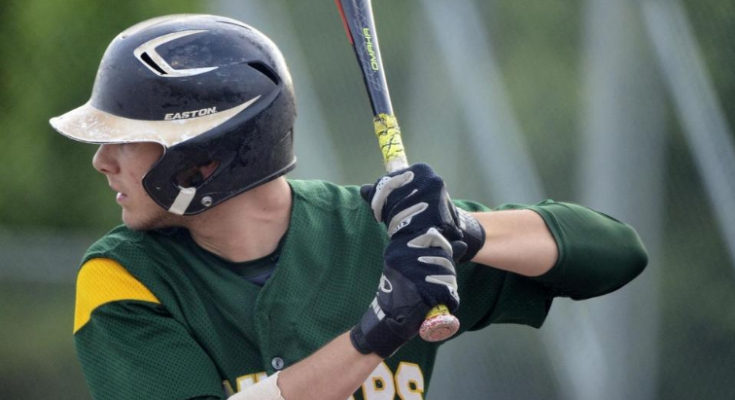 t is in some ways a golden age of baseball in the Beaver County area.

For decades, the sport has been strong locally on the high school level. But this year, the level of play will ratchet up several notches because of a group of extremely talented players, many of whom have already committed to play at the next level.

Strange as it might sound, there are just as many major-college baseball prospects locally right now as there are for football.

And Moon’s Nick Maue, a senior who can pitch, play a middle infield position or roam the outfield, will continue his career at Dayton.

And at Beaver, junior catcher Vinny Mastrangelo has two D-I offers but has yet to commit.

“That does not happen frequently around here,” said Hopewell coach Mike Shuleski.

Bob Amalia, who’s in his 19th season at Blackhawk, knows what it’s like to coach high-profile baseball players.

He’s coached four players who have played or are playing in the minor leagues. He’s coached two who have pitched in the majors: Brian Omogrosso and Adam Liberatore. Brendan McKay, a 2014 graduate, projects as Blackhawk’s next big-leaguer. He’s a pitcher/first baseman who was the Tampa Bay Rays’ No. 1 pick in last year’s draft.

Amalia has helped develop 15 players who earned NCAA D-1 scholarships and many more who played in other levels in college. But he can’t remember a year like this year when there has been so many blue-chip prospects playing locally.

“Wow. Not off the top of my head,” Amalia said. “I’d have to think about that.

“That’s really something, because it’s usually hard to go Division I (from a high school) in a northern state.”