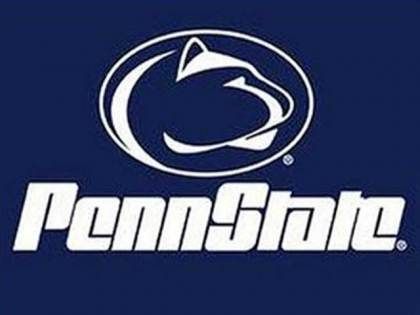 Penn State baseball has added a big name to its 2019 recruiting class. Braden Halladay, the son of Roy Halladay, committed to the Nittany Lions program on Saturday.

Braden Halladay is a right-handed pitcher from Odessa, Fla.

Braden Halladay’s commitment comes in the wake of his father’s tragic death. Roy Halladay was killed in a plane crash in the Gulf of Mexico on Nov. 7. He was 40.

Roy Halladay was a two-time Cy Young Award winner and eight-time All-Star in his 16-year major league career with the Toronto Blue Jays and Philadelphia Phillies. He might be best remembered for throwing a no-hitter for the Phillies against the Cincinnati Reds in Game 1 of the 2010 National League Division Series.

Braden Halladay is the older of Roy’s two sons. The former major league star volunteered as a coach at Calvary Christian High School, where Braden is currently a junior.