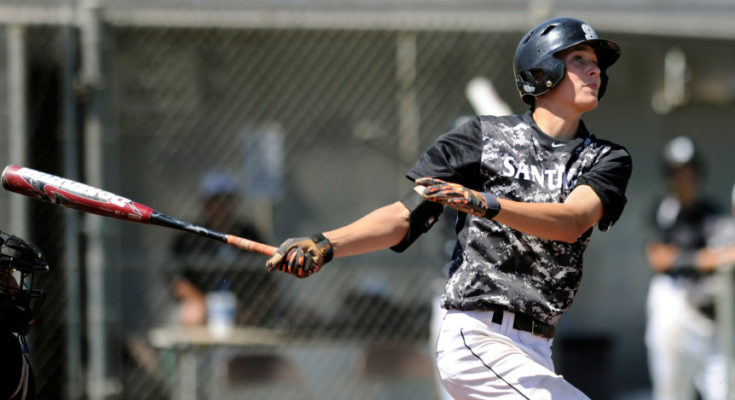 The National High School Invitational — one of the toughest baseball tournaments in the nation — announced the field for this year’s event, and Santiago is among the 16 teams who have been chosen to compete.

Santiago is 1 of 3 California teams who were invited. Orange Lutheran is the defending champion and will open against Florence (Ala.). Santa Ana Mater Dei, which has won the tournament twice, opens against O’Connor (Phoenix, Ariz.).

“We are excited to welcome 16 of the top prep baseball programs in the country, as well as some of the nation’s best talent, for a truly one-of-a-kind high school baseball experience,” said Paul Seiler, Executive Director and CEO of USA Baseball.

Santiago’s roster features senior infielder Brice Turang, who is projected to be among the top picks in the 2018 Major League Draft.

Here is the complete release, including a list of first-round match-ups.