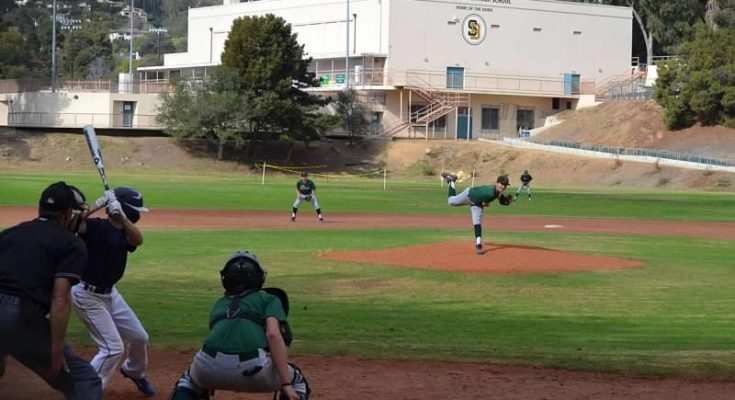 Steve Schuck is coming back to Santa Barbara as a full time resident.

He is the new head baseball coach of the Santa Barbara High School Dons.

The hiring was approved at the Santa Barbara Unified School Board meeting.

Schuck has been spending his summers in Santa Barbara as the Associate Head Coach of the Santa Barbara Foresters who won their record-breaking seventh National Baseball Congress World Series a few months ago.

Schuck has been coaching high school baseball in Tempe, Arizona for Marcos de Niza where his team has made the playoffs each of the past two years. His team has also been honored the past three years for high grade point average.

He told KEYT Sports Director Mike Klan by phone, “I was not looking to go to another high school but when the Santa Barbara job came open, wow, wow, I knew I had to go for it with all of the tradition and success of the Dons program.”

Schuck grew up in Santa Barbara from ages 6-10 and then returned to the area at the age of 18. He played baseball at Santa Barbara City College and Pepperdine.

He takes over the baseball program from Donny Warrecker who was removed of his duties by principal Elise Simmons in late August.

Schuck will teach special education at Santa Barbara High School and he is expected to be on campus in his new role by the second week of November.