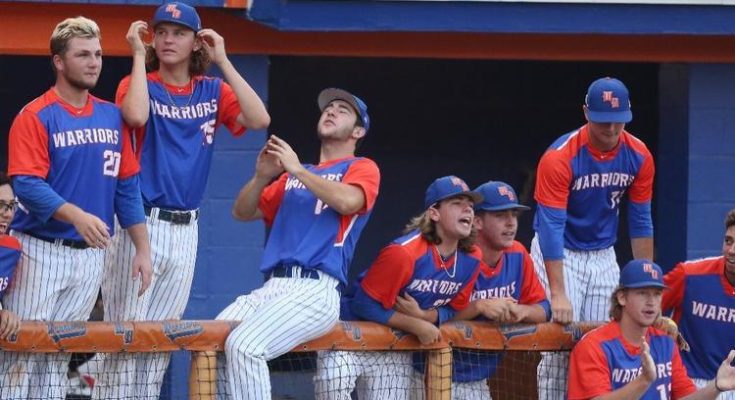 Orange County Public Schools confirmed to the Sentinel on Tuesday that it has an open investigation involving Marlo, who said he plans to remain at the school as a physical education instructor.

Marlo stepped down from his coaching position Friday, citing plans to focus on his ownership stake in the Power Baseball and Team Orlando youth organizations where he can “reach a lot more kids.”

“After doing [youth baseball] for nearly two years, I’ve realized it’s a lot bigger a commitment than I’ve had,” Marlo said. “Being a high school baseball coach is a 365 day a year job. I just felt like I had to pick one or the other because my family was suffering from it at home.”

Marlo was asked about the OCPS investigation. He and West Orange athletic director Jerry Shafer said they were unaware of any inquiry at the county level.

Sources told the Sentinel the inquiry stems from allegations of wrongdoing made by parents of players.

Craig Smith, junior varsity coach at West Orange last year, is expected to be named Marlo’s replacement. Smith was previously set to work as an assistant coach this season at first-year Windermere High.

“It’s a surprise anytime someone is going to resign and there’s some kind of change that’s going to take place,” Shafer said. “You always try to do your best in making sure you look forward and have the kid’s best interest in mind, first and foremost.”

Marlo took over the Warriors in 2005 and amassed a 272-97 record while capturing six district and conference titles. His teams made seven trips to the region tournament, and reached the state final four in 2016.

Several of Marlo’s former players have risen through the pro baseball ranks in recent years. 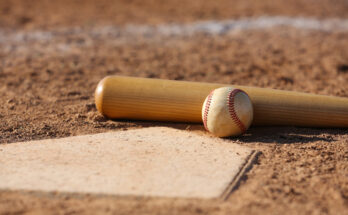