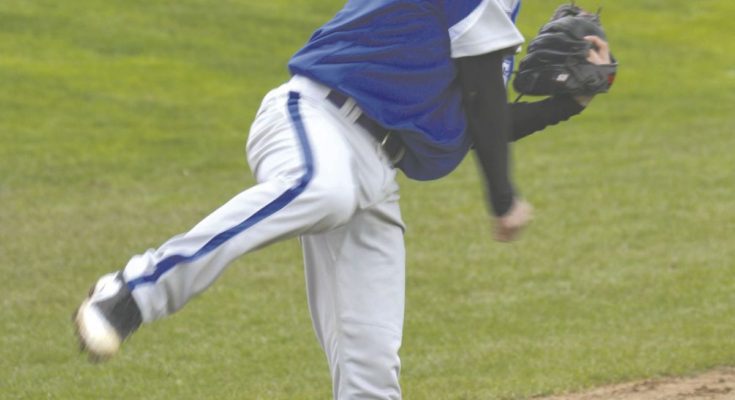 On the contrary, he said this season is shaping up to be the funnest he’s had in years.

A varsity squad with five freshmen might be uncommon and, even more so, nerve-racking, but according to Williamson, these aren’t your run-of-the-mill freshmen.

“Freshmen are going to play a key role to our success,” Williamson said. “If we’re successful, it’s because our freshmen stepped up as well.”

Williamson said he knew the freshmen class was a talented group, but is still a little surprised himself at how strong they’ve been through the first few weeks of the season.

Given that the freshmen are 14 and 15 and they’re facing off against upperclassmen ages 17 and 18, Williamson said they still a have little adjusting to do, but he’s confident that will come quick.

“The more experience they have with those older guys, the more they’re starting to figure out they belong out there,” he said.

During his more than a decade with the program, Williamson said he’s never had a freshmen-senior dynamic quite like this, and it’s shaping up to be something special.

“I’ve got quality kids all around,” he said. “I think this is going to be the funnest year I’ve ever had coaching baseball. I really believe so.”

Four of the five freshmen who have Williamson excited for the season are set to bring a little heat from the mound during the next four years. They include infielder and pitcher Coby Namanny, outfielder and pitcher Tom Lambert, catcher and pitcher Michael Goode, and third-baseman and pitcher Irving Alvarez. Rounding out the five is first baseman Riley Fender.

Before league play kicks off next week, the main area Williamson hopes to see improvement is at the plate.

“We need better consistency at the plate,” he said. “We’re just a little behind some of the faster pitchers, especially with some of the young guys. I think a lot of that is they’re just nervous — freshmen playing varsity. But we’re going to get better.”