There were a lot of firsts Tuesday night in Oklahoma City as the Florida State Seminoles became 2018 Division I softball national champions.

The Seminoles capped off a two-game sweep of Washington in the Women’s College World Series finals with an 8-3 Game 2 win over the Huskies Tuesday evening. Florida State opened the championship series with a 1-0 victory Monday night in Game 1.

This marks Florida State’s first national championship in its 10th trip to the WCWS, and the Atlantic Coast Conference’s first title as well. The Seminoles became the first team in DI history to win the title after losing on the first day of the NCAA tournament. FSU won a total of six games en route to the championship.

Meghan King once again dominated in the circle Tuesday, like she had all tournament long, allowing three runs (one earned) in a complete game effort. Jessie Warren, Anna Sheinutt and Elizabeth Mason all hit home runs as the Seminoles had the long ball going in the win.

Follow below for a full recap of the 2018 Women’s College World Series and relive Florida State’s historic run to the title: 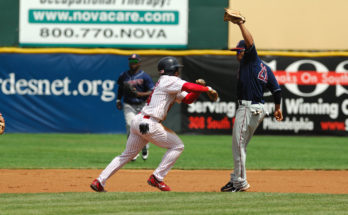 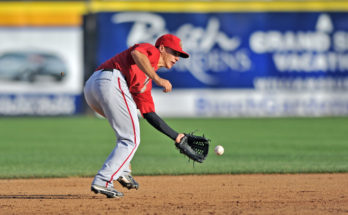