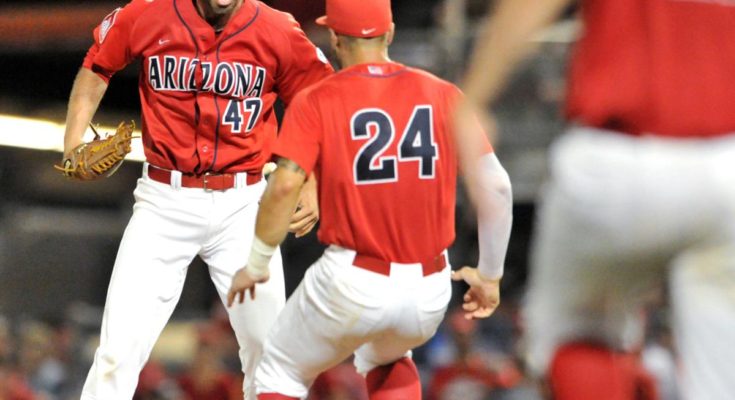 As Arizona posed for its postgame picture, Wildcats coach Jay Johnson scooped up his nieces, Reagan and Harper, who then joined him for media interviews along the first-base line.

“They’re gonna have to move to Arizona,” Johnson joked, referring to his newfound good-luck charms who were in town from Northern California.

But he knew it wasn’t luck that propelled Arizona to a rare sweep of No. 8 UCLA. It was focus, timely hitting and outstanding pitching.

That formula worked again Saturday as the Wildcats finished off the Bruins by a score of 6-3 in front of 2,358 at Hi Corbett Field. Arizona had only five hits but again took an early lead, responded when pushed and received another stellar outing from its starter — this time, senior Juan Aguilera.

“What a great accomplishment for our team,” Johnson said. “The mental maturity that they played with was the best part about it. Staying one pitch at a time. Winning innings. Adding on to leads. Getting zeros after we scored. Just no letup today. What a special performance.”

UCLA had lost three games in the entire month of April. The Bruins were averaging 7.5 runs per game entering the series; they managed just four in three games at Hi Corbett.

Arizona began the week at No. 60 in RPI. The Wildcats were 37th as of Saturday evening.

“We know what we have to do keep on going,” Aguilera said, alluding to the postseason. “This is a great start. Hopefully we can keep going like this.” 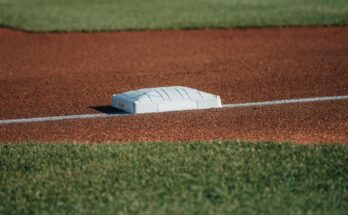 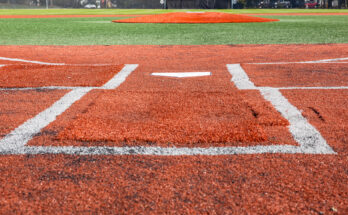