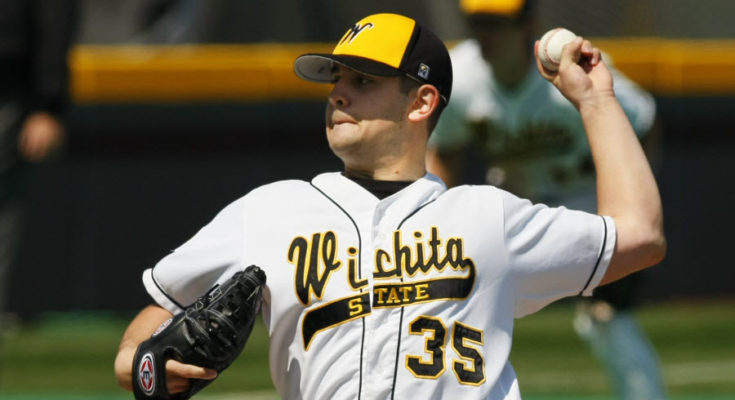 The top three teams remained the same in the D1Baseball Top 25 rankings, presented by Easton Baseball. Oregon State retained the top spot after winning a series against Washington, though its 15-game Pac-12 winning streak was snapped Sunday. Florida held firm at No. 2 after winning a showdown series against Arkansas, which dropped one spot from No. 4 to No. 5. And Stanford maintained the No. 3 spot after returning from its exam break to outscore Southern California 34-2 in a three-game sweep.

Auburn fell four places to No. 13 after a 1-3 week that included a tough series loss on the road against No. 6 Kentucky. The Wildcats, No. 7 Florida State and No. 8 Vanderbilt all held steady after winning quality series, as the teams near the top of the rankings continue to take care of business.

NC State jumped three spots to No. 10 after winning its third straight ACC series, at home against Georgia Tech. The Wolfpack sits alone atop the conference standings at 7-2. Other climbers this week include No. 15 UCLA, No. 16 East Carolina and No. 21 Duke, each of whom moved up two spots after winning conference series.