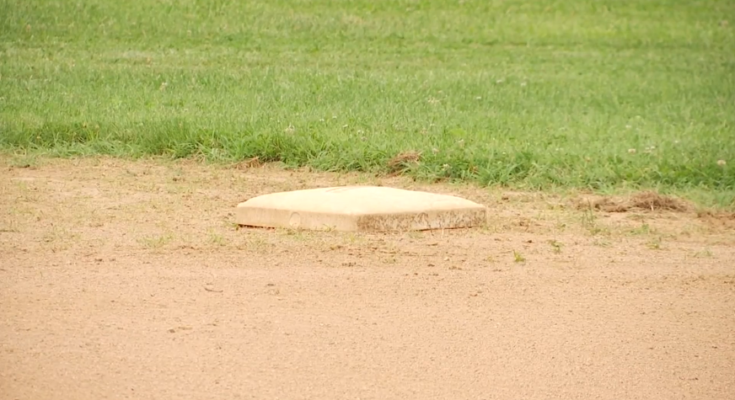 GREENUP, KY (WOWK) – Baseball has been making a comeback little by little – literally! Little league baseball in Kentucky and Ohio has already started, but for those in the Commonwealth, the game is being moved to another state.

Baseball teams like the Lloyd, Kentucky Lumberjacks are not only facing a three-month loss from this year’s season, but also the loss of their home fields. According to head coach Steve Logan, their team has been traveling into Ohio to compete.

Once the restrictions on youth sports were lifted and after careful consideration with other parents, Logan felt it was finally time to make a comeback.

It was time, parents thought it was time, but obviously the last thing we want one of them to do is contract the COVID-19.

Even with social distancing guidelines set in place, the game won’t have very many changes as the minimal-contact sport already requires distance between each player on the field.

The Lumberjacks competed in their first tournament on Sunday, June 7. The players “mercy-ruled” each team they were put up against, but for them, it isn’t about winning.

It’s fun to be back, it feels good. It just feels kind of weird since we haven’t been doing it for three months. It feels like the world is getting better said Ty Logan

While winning championships and tournaments is a nice touch, the main focus is getting back on the field and playing the game they love.