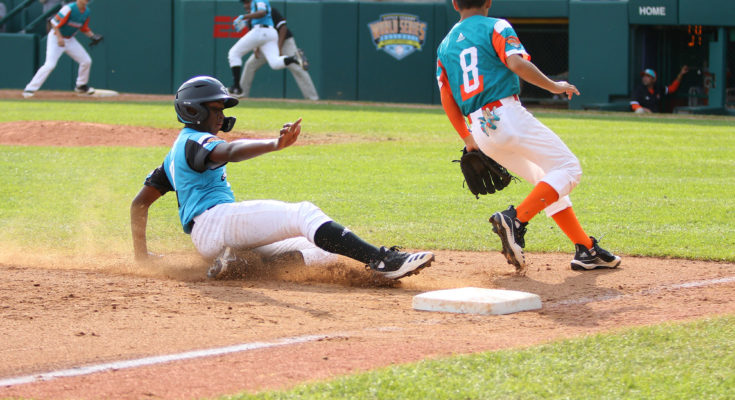 Curaçao put up two runs in the first inning and three in the second, capturing an early 5-0 lead. Venezuela answered, putting up one run in the third and another in the fourth, but Curaçao held them off, scoring four more runs in the top of the sixth to secure their victory.

Latin America started Diego Boscán on the mound, before putting in Moisès Concho, Ibrahim Ruiz, and Davirik Fuenmayor to close out the game. The three pitchers combined to throw 10 strikeouts, Ibrahim leading the way with seven. They walked five and allowed 12 hits.

Caribbean will continue to the International Tournament Semifinal game, played on August 22 at 3 p.m. in Lamade Stadium. They will face the loser of Game 23 between Asia-Pacific and Japan.