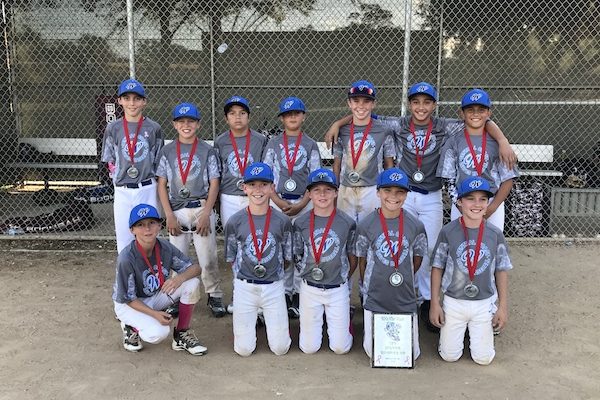 The Cooperstown tournament is limited to teams with players age 12 years, meaning teams with 12 year old players have only one chance to attend. The Central Coast Waves previously attended the tournament with their 2016 team. The tournament is set for teams to register for one week of competing and learning, with 13 weeks to choose from for this experience.

The team plans to fundraise $20,000 to cover the trip’s expenses, which range from the actual fee to compete, housing, uniforms and more. The majority of the funds go directly to paying for the players and coaches to attend, which will total about $16,000. The rest of the funds used for umpire fees and similar expenses. Upcoming fundraisers include a spaghetti feed on Dec. 12 at the Paso Robles Moose Lodge, a Chili’s give back night in Jan., and a GoFundMe page. As of Dec. 8, the GoFundMe page has amassed $495.

There are 12 to 13 players and three to four coaches planning to attend this unique tournament. Families have been preparing for this event for over a year. The players have competed together since they were seven years old, making this their fifth consecutive year together.

The Central Coast Waves formed in 2012, and officially played a full season in 2014-2015. Various tournaments the team has participated in include AAA, Triple Crown, XDS, and more.

For more information, visit centralcoastwaves.com to see a calendar of events and contact listings.