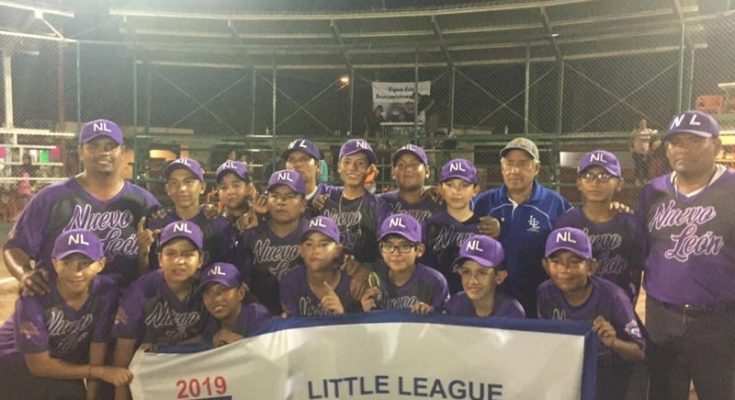 Epitacio “Mala” Torres LL finished the Mexico Region tournament with a 6-1 record, its only loss coming early on in pool play in a 7-6 game against Infantil y juvenil Coatzacoalcos Little League of Veracruz.