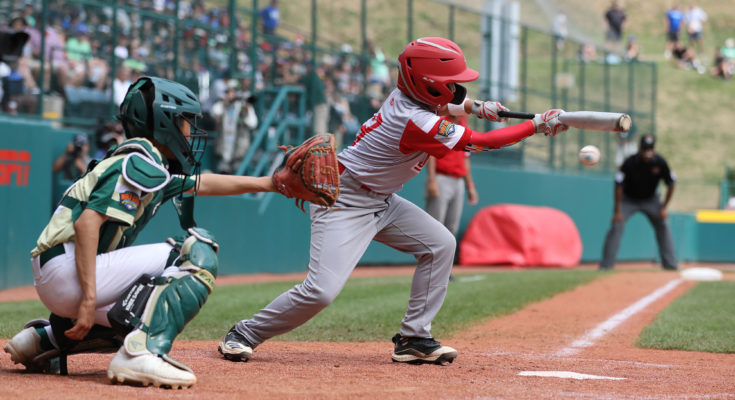 South Korea struck early in the first inning following a home run by Jinwon Na. Japan answered that same inning with two runs of their own. South Korea tied it at 2-2 after the second inning, but Japan pulled away for good with two runs in the third, one in the fourth, and two in the fifth to secure the victory.

Taishi Kawaguchi started on the mound for Japan, pitching two-plus innings before Yuto Misaki came in to finish the game. Together, the duo tallied seven strikeouts, against two walks and three hits allowed.

Asia-Pacific split their time between four pitchers, starting with Suho Yang before throwing Gibeom Jung, Siyeong Lee, and Na to finish out the game. Together, the pitchers combined for four strikeouts, five walks, and gave up seven hits.

The Asia-Pacific Region Champions will play again on Thursday, August 22, at 3 p.m. in Lamade Stadium against Pabao Little League, the Caribbean Region representative. Japan will advance to the Little League World Series International Championship on Saturday, August 24 at 3:30 p.m. in Lamade Stadium. It will face the winner of the game between Asia-Pacific and Caribbean.