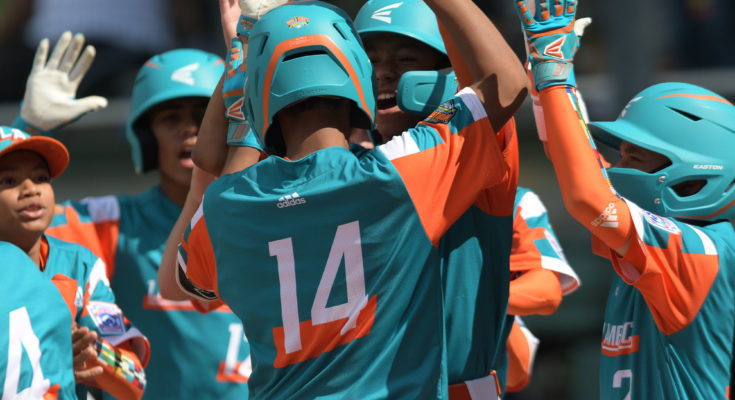 Latin America started Luis Atencio on the mound for just over an inning before putting in Brando Fernández. Jonathan Rangel came in to finish out the game. Combined, the pitchers struck out 12, with eight of those by Jonathan. They walked only five and let up five hits.

Ivan Sauceda started on the mound for Mexico before Angel Castillo came in for relief. Together, they struck out six and walked three. They allowed six hits throughout the game.

Latin America will face Caribbean in their next game. They will play on Tuesday, 8/20 at 3:00 pm in Lamade Stadium.