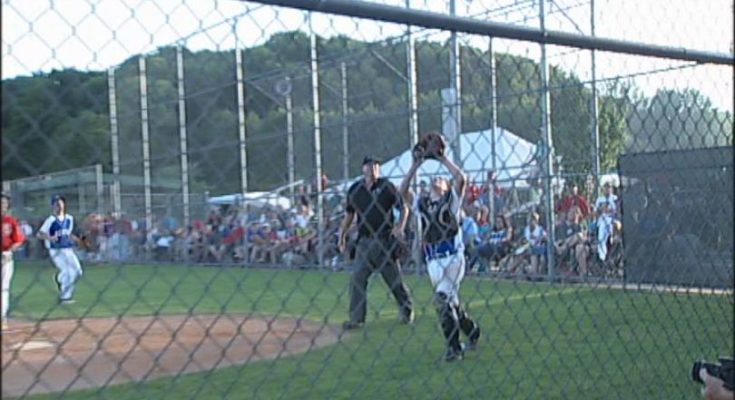 Webster redeemed itself after a tough loss on Tuesday with a 12-0 victory over Oceanside of Section 4 West in the team’s second game of the 10- to 12-year-old New York State Little League baseball championship tournament at Penfield Little League Complex on Wednesday.

Webster jumped out to a 3-0 lead in the bottom of the first inning and then extended its lead to 8-0 with a five-run outburst in the fourth before pushing the lead to 12-0 to end the game by way of the Little League run rule.

The team has one remaining pool play game at 5:30 p.m. Friday against Vestal. With one win and one loss, Friday’s game could have season-ending implications.

Two wins should be enough for Webster to finish as one of the top-two teams in their four-team group and advance to Saturday’s semifinals for a chance to play in the state championship game at 1 p.m. Sunday.

Scores from the semifinals of the Little League State Tournament in Prestonsburg, Kentucky.

WCS will face Ashland in the state championship on Thursday at 5:00 p.m. CT.

BG East will play for the state championship Thursday at 5:00 p.m. CT.

Sweetwater Valley Little League was able to keep their win streak going and get a rematch with Ranch Santa Margarita Little League. Moorpark awaits the winner to determine the state champion.