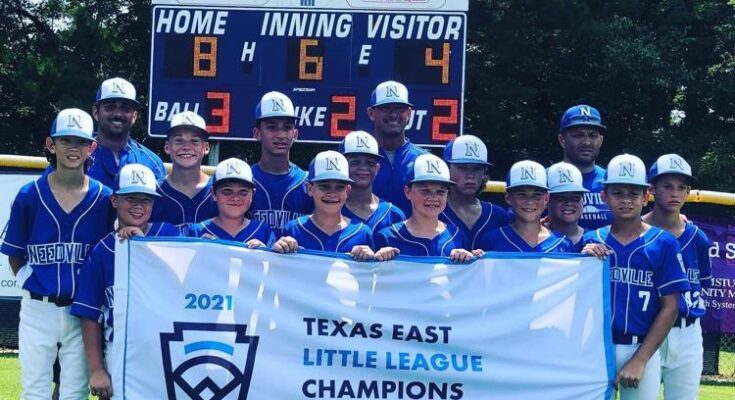 A positive coronavirus test has ended the title hopes of a Fort Bend County Little League baseball team and ignited a controversy that has U.S. Rep. Troy Nehls weighing in.

The Needville Little League team was sent home from the Southwest Regional tournament last week after a member of the team’s traveling party tested positive for COVID-19, according to a Facebook post.

The Needville team was not the only Little League team sent home. Nehls late last week took to social media to blast the decision, tying it into right-wing culture war talking points.

“Our country lets illegal immigrants pour across our border without a test, but our own citizens can’t play a baseball game outside because one coach gets a positive test?”

Nehls wrote. It’s not clear, however, how many of Nehls’ assertions are accurate. Little League International, in a news release, confirmed the team had been sent home because of a positive test.

According to Little League International’s website, players, coaches, and volunteers underwent COVID-19 testing via the saliva test prior to arrival at the tournament, and would have been tested throughout the tournament.