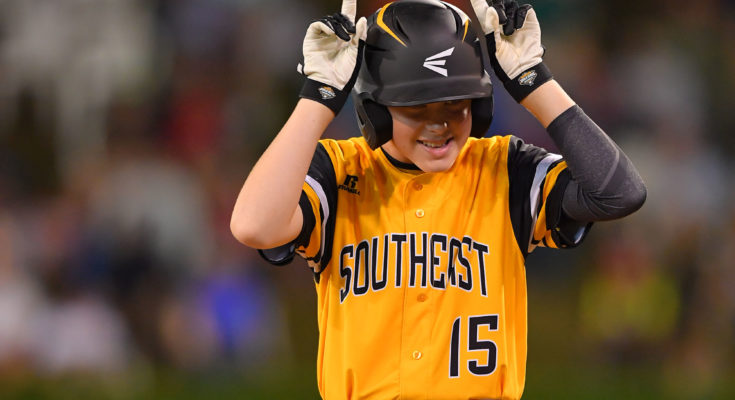 Mid-Atlantic scored three runs in the first inning, but Southeast still won 7-3 on Thursday. Mid-Atlantic’s big inning was driven by a single by Derek Mendez and a double by John Calabrese.

Mid-Atlantic fired up the offense in the first inning, when Derek singled on a 2-2 count, scoring one run.

Tai Peete was credited with the victory for Southeast. He lasted five innings, allowing seven hits and three runs while striking out five and walking one. Ben Traxler threw one inning in relief out of the bullpen. Ben recorded the last three outs to earn the save for Southeast.

Derek took the loss for Mid-Atlantic. He allowed five hits and six runs over two innings, walking one.

Southeast tallied eight hits on the day. Tai and Connor Riggs-Soper each racked up multiple hits for Southeast. Connor and Tai all had two hits to lead Southeast. Southeast was sure-handed and didn’t commit a single error. Chase Fralick made the most plays with six.