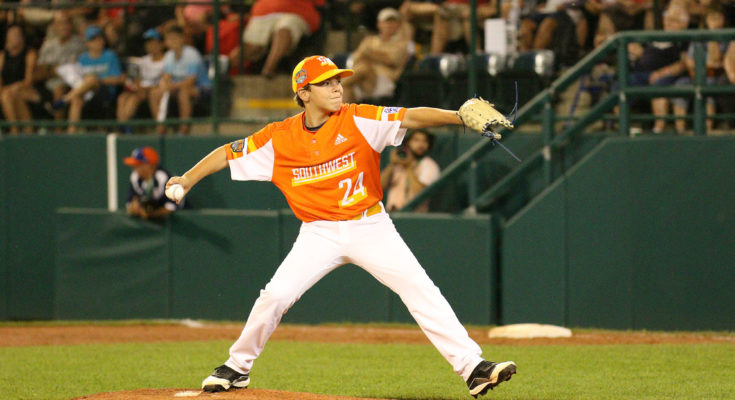 The difference in the game came in the third inning. After a scoreless first two frame, Southwest plated three runs. The Northwest Region answered with a pair of runs. The 3-2 score stood up as the final score.

Louisiana was dominant at the plate, claiming seven hits. Reece Roussel lead the team in hits with two, and Ryan Darrah, Derek DeLatte, Ryder Planchard, Alton Shorts, and Stan Wiltz each had one.

Egan Prather started on the mound for Southwest, pitching just over two innings before Conner Perrot came in to finish out the game. They combined for six strikeouts, four walks, and let up only four hits. The defense behind them was dominant in the field, allowing no errors.

Oregon started Avery Lohrman on the mound, who stayed in for just over two innings before Carson McNally came in until the end of the game. They gave up two strikeouts and three walks. The team was solid in the field, letting up no errors.

Southwest will continue their run in the Little League World Series on Monday, August 19th at 8 p.m. in Lamade Stadium against the loser of Game 14 between Southeast and Midwest. Northwest will play in the consolation game on Tuesday, August 20th at 11 a.m. against Europe-Africa.