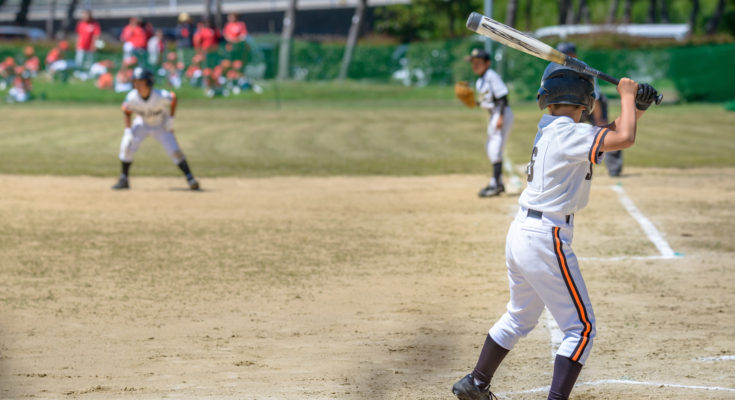 Once the tryout process is complete, the next step in preparing for the upcoming Little League® season is the draft. A new team with fresh faces means added friends. The memories that will last a lifetime begin when learning the exciting news of what team your Little Leaguer® will play for. The draft is an essential part of every local league, and when done correctly, provides a proper disbursement of talent to ensure as fair a playing field as possible, so that each player can have as much fun as possible.

To help parents better understand the process of selecting teams, below is a look at draft options for leagues. All local leagues must follow one of three methods.

This option is commonly referred to as a “conventional draft.” After a thorough player evaluation has been completed, the last place team of the preceding season gets the first choice in every round of the draft, the next to last place team gets the second selection in every round, and the remaining teams select in the reverse order of standing.

This option is commonly referred to as a “total redraft,” and has two steps. The first part involves drafting those players who are returning from a Major Division team. With this option, those players must be drafted first. Managers are not permitted to waive a draft choice. Once those returning players are drafted, a second draft occurs involving players who are eligible for selection, and have attended the required number of player evaluations. The draft rotation follows the reverse order of finish from the previous season, with the last-place team’s manager receiving the first pick.

This option is commonly referred to as a “blind draft.” Local leagues start by placing the names of all 12-year-olds into a container. Then each manager selects a player from the container until all league age 12-year-olds are taken.

Seven Things Parents Should Know About the Draft