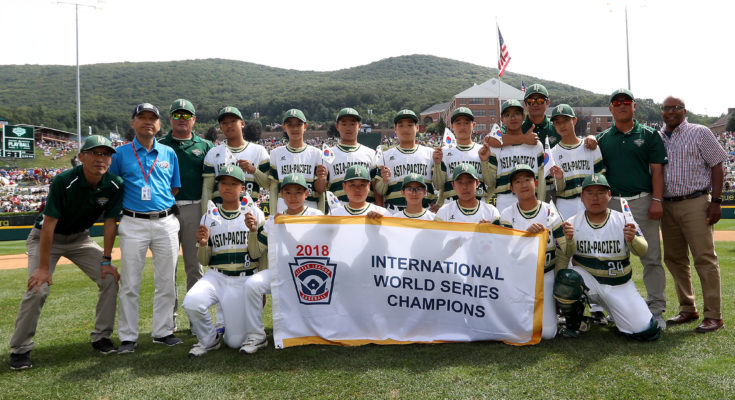 Asia-Pacific got on the board in the first inning when Ji Hyung Choi hit a solo homer.

Ji Hyung took the win for Asia-Pacific. He went four and two-thirds innings, allowing one run on three hits, striking out seven and walking zero. Yeong Hyeon Kim threw one and one-third innings in relief out of the bullpen. Yeong Hyeon recorded the last four outs to earn the save for Asia-Pacific.

Shisei Fujimoto took the loss for Japan. He surrendered two runs on three hits over five innings, striking out eight and walking zero.

Asia-Pacific smacked one home run on the day. Ji Hyung went yard in the first inning.

Yeong Hyeon, Ji Hyung, and Shoo Hoo Choi each collected one hit to lead Asia-Pacific. Asia-Pacific was sure-handed and didn’t commit a single error. Gi Jeong Kim made the most plays with nine.