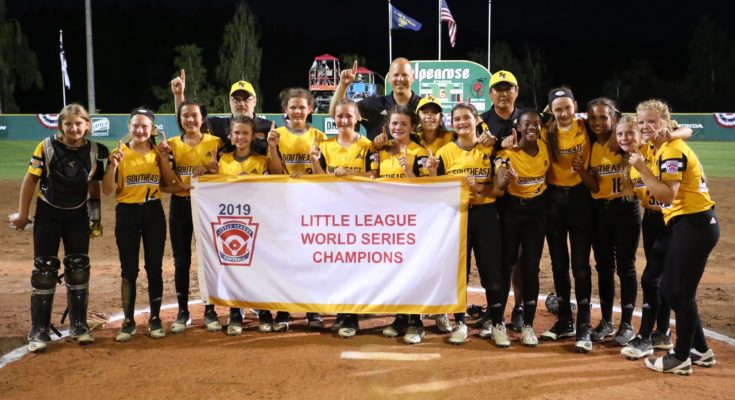 The Southeast Region fired up the offense in the first inning. Riley Haggas drove in two when she doubled.

Campbell Schaen pitched the Southeast Region to victory. She lasted six innings, allowing seven hits and one run while striking out nine.

Lauren Vanderpool, Riley, and Campbell each managed one hit to lead the Southeast Region.