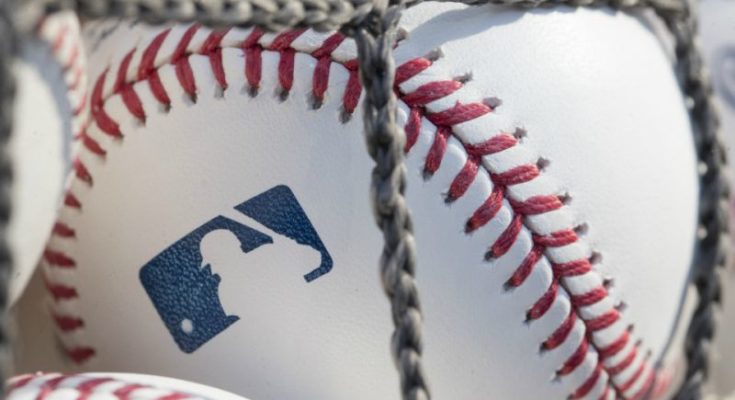 The MLB announced it will set a schedule for the coronavirus-shortened 2020 season without approval from the players after the union rejected its most recent offer of a 60-game regular season.

Though the MLB said in its statement a specific number of games has yet to be determined, owners reportedly plan to implement the 60-game schedule that the Major League Baseball Players Association (MLBPA) overwhelmingly rejected in a vote taken earlier on Monday.

The curtailed season will operate under terms of the agreement made between MLB and the MLBPA on March 26, in which players will receive a fully prorated amount of their 2020 salary and accrue a full season of service time.

The union had been pushing for a 70-game regular season, which would have allowed players to earn 43.2 percent of their expected salaries instead of 37 percent under a 60-game plan.

“Today, the Major League Baseball Players Association informed us that they have rejected the agreement framework developed by Commissioner [Rob] Manfred and [MLBPA executive director] Tony Clark. Needless to say, we are disappointed by this development,” MLB said in a statement.

“In view of this rejection, the MLB Clubs have unanimously voted to proceed with the 2020 season under the terms of the March 26th agreement.”

MLB also announced it intends to re-open training camps on July 1 and has requested that the union respond by 17:00 (ET) on Tuesday as to whether players will be able to report to team facilities by that date.

The players would also need to accept the health and safety protocols that had previously been put in to place in order to move ahead with a season, which would likely begin in late July barring any further problems.

The union still may file a grievance on the grounds that the league did not negotiate in good faith as stipulated in the March 26th agreement.

“The full Board reaffirmed the players’ eagerness to return to work as soon as safely as possible,” the MLBPA said in a statement released earlier Monday. “To that end we anticipate finalising a comprehensive set of health and safety protocols with Major League Baseball in the coming days, and we await word from the league on the resumption of spring training camps and proposed 2020 schedule.

“While we had hoped to reach a revised back to work agreement with the league, the Players remain fully committed to proceeding under our current agreement and getting back on the field for the fans, for the game, and for each other.”

Safety issues remain a concern with the players and have been heightened by MLB’s recent order to close all teams’ spring training facilities in Florida and Arizona following a recent spike of COVID-19 cases in both states. Clubs are planning to conduct training camps in their home parks, though the Toronto Blue Jays are still awaiting approval from both the Ontario and Canadian governments to do so.

With no agreement on a schedule reached, the postseason will remain at 10 teams as it has since 2012. The league and the union had agreed on an expansion to 16 teams for both 2020 and 2021 during talks, though commissioner Rob Manfred had offered to drop that provision in the most recent proposal.

The shortened season will be played with a universal designated hitter but will not do so in National League games in 2021.

Should the league impose a 60-game schedule, it would mark MLB’s shortest regular season since 1878.