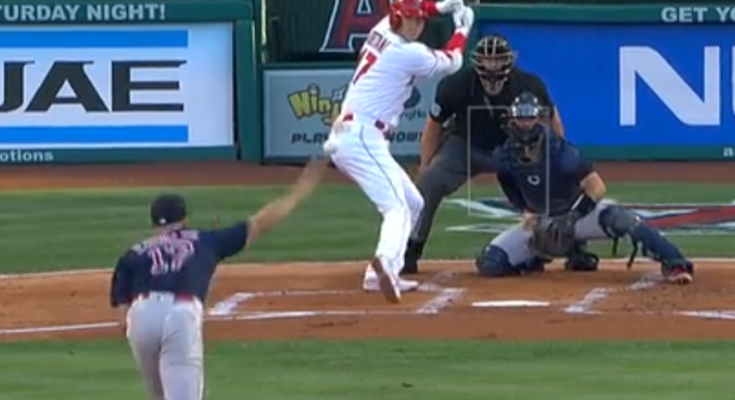 In a statement issued by the Angels Ohtani, he said “It’s my first time so I just want to enjoy everything. There’s also the Home Run Derby, so I’m looking forward to taking it all in and enjoy everything.”

The details of when Ohtani will pitch, whether starting the game or coming in when the game is in progress, are still to be worked out by American League team manager Kevin Cash. Starting on the mound at the All-Star game would allow Ohtani to serve as a designated hitter during the game, which he has done 9 times with the Angels so far this season.

The 2021 MLB All-Star Game will take place on July 13 at the Colorado Rockies’ Coors Field.