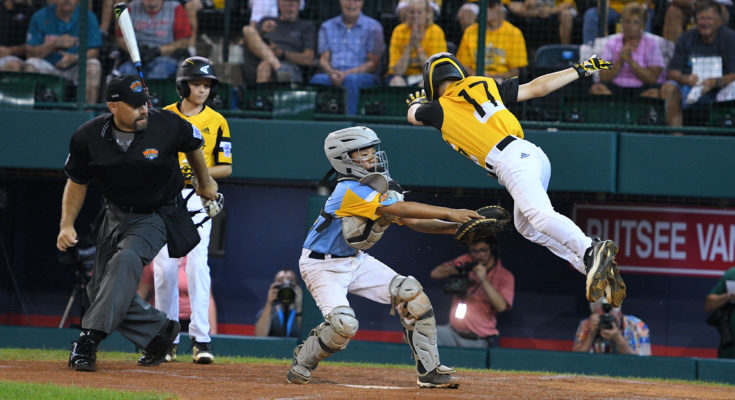 The West team threw three different pitchers throughout the game.  Kaedyn Miyake-Matsubayashi started on the mound, before throwing Nicholas Nashiwa and then putting in Bransyn Hong to close the game. The pitchers combined to strike out six, walk five, and let up eight hits.