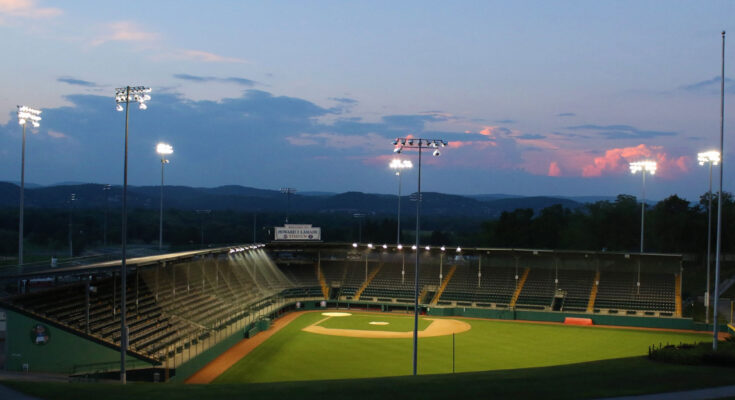 This August Little League World Series Baseball and Softball are limited to playing only in the U.S. due to COVID-19.  The Little League International president and CEO Steve Keener announced that the health and safety of their coaches and players are more important than anything. COVID-19 took away last year’s 12-year-olds Little League season altogether and to prevent that from reoccurring, we are ready to take proper precautions to get kids back on the field.

Given the opportunity to play there are many recommendations to this year’s staff to keep them safe. With multiple Covid tests being administered and a limited number of fans in the crowds, we are positive that things will return to normal for the following year. Coaches are encouraged to get vaccinated as well as the players as soon as they reach the age. They will be following all of the recent CDC protocols ensuring the safety of players, volunteers, and most importantly the families.

This will be the first time since 1965 that there will be no international teams competing in this year’s World Series. The cities that benefited from the games being held in their hometown lost over 40 million last season from cancellations. There are many factors to planning these tournaments. When booking hotel rooms, busses, and even caterers officials have to make sure to follow their contracts as well as the teams’ ones. When hotel rooms used to be shared between four girls due to COVID-19 they now have to be separated to two girls per room. Small changes like these can cause many complications resulting in Little League headquarters changing all games to U.S. only.

Players and coaches are to have limited contact until negative COVID-19 tests are taken and even after that to keep COVID numbers low during the season. General admission fans are not going to be allowed to watch these games this year due to capacity levels decreasing. Only parents and guardians will be allowed with coaches and selected qualifying teams. The Little League crowd will soon be announced on a later date.

The two tournaments still being held are the ones that highlight the 12U division of both baseball and softball. The Little League Intermediate (50/70) will be concluded at the state level this season. These will not feature any international teams as this annual event will comprise 16 American teams. The Little League is still planning to expand the World Series in Williamsport to 20 teams in 2022 as well as 12 teams.

“The best way to characterize it is while they were disappointed, they understood,” Keener said. We have all made many sacrifices throughout this past year and we will get back to our normal state very soon by taking these precautions. Although this was a difficult decision that was made, this year’s World Series will still be played by great teams that show dedication and commitment to their sport. Next year we will come back stronger as we celebrate Little League’s 75th anniversary of Baseball!

One Comment on “Little League World Series Format Change for 2021”