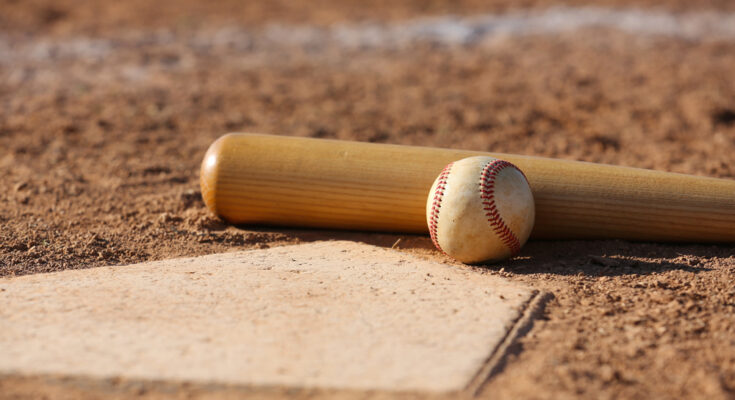 Miami Christian manager Chris Cuadra came back to his alma mater with a plan. The 2005 graduate, took over the program in 2013, with the hopes of winning a state title for his school.

What happened over the next four played seasons will go down as one of the great runs in Florida high school baseball history.

On Tuesday, the Victors fell behind 1-0, tied the game in the middle innings, and then imposed their will on North Florida Christian, resulting in a 4-1 win, and a 2A state title. The championship was the third in the past four seasons for the Victors.

The 2022 version of the Victors featured an offense that scored 150 runs during the season, and had a .298 batting average, a stark contrast to previous Miami Christian state champions.

“Every year we seem to have to reinvent ourselves,” said Cuadra. “I think that is what I take away from the different titles. We have been a team that has always gotten it done by pitching and having a strong defense, but what amazed me with this team is how well of a hitting team we were.”

The team played one of the most challenging schedules in South Florida, and became the second team that participated in the HSBN First Pitch Elite Invitational to start the year, to win a state title. North Broward Prep could become the third team from that tournament to win a state championship on Wednesday.

“We always put the schedule together in a way that will challenge us to make sure we are prepared when playoff baseball starts,” said Cuadra. “That first tournament is one of the best in the country to start the season, and we followed that up with a bunch of games against some of the best teams in the state.” 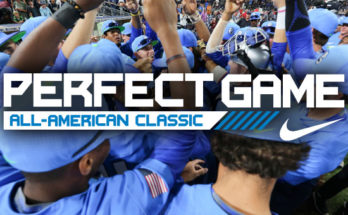