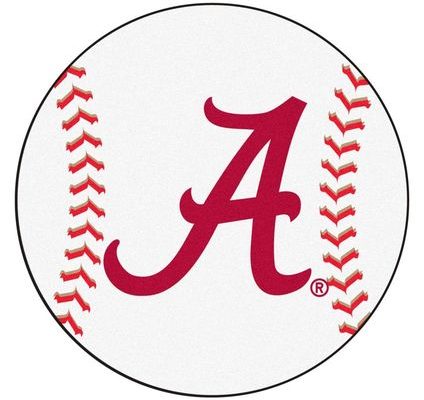 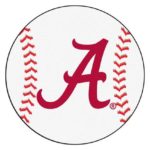 I met with Greg Goff and got a taste of what he was all about this past February.

In preparation for a feature story, we went to lunch and talked about all kinds of topics as he tried to put his stamp on the Alabama baseball program. Despite a slow start, the 46-year old was excited about his new gig and optimistic for what the future held. On Wednesday, Goff was dismissed after compiling a 19-34-1 overall record and 5-24-1 SEC mark in that one year in Tuscaloosa.

In that conversation, I remarked Goff was a likable guy and natural salesman. Obviously, recruiting can be as much about selling your skills and your program as it is about plate coverage and arm slots. I recall noting Goff was comfortable as a talker and especially as a listener. He turned on the charm for me and I can’t throw 90 mph or run down doubles in the gap. I felt his personality was suited to bring in talent.

All indications are Alabama has a nice collection of recruits on the way. Assuming they make it to campus, now someone else will coach them.

As the season progressed, stories started appearing that my impression of Goff was not shared by others. That in itself is not necessarily a problem. Coaches don’t need to be liked to be successful. They have to make hard decisions and often hurt feelings in the process. But the situation got pretty bad – culminating in a toxic couple of days this week. His support had withered publicly and when the news about potential NCAA violations for roster management broke earlier this week, I wondered if the relationship had soured to the point of no return.

That intuition turned out correct.

Which leads us back to the February conversation. Goff had always planned to flip the roster. This was no secret. And even if he didn’t articulate it, you didn’t need to be Joe Maddon to understand the current roster situation and what style the coach wanted to play were not a match. The players he inherited were unsuited for the aggressive style he wanted to play. The roster was short on speed and Goff knew he would need an influx of different athletic skills to mold the team the way he wanted. At previous coaching stops, he had leaned heavy on junior college transfers as he altered the team’s makeup. He indicated, due to the long prep recruiting cycles, the staff would likely go juco heavy for the 2018 season and hope to add more balance with prep recruits moving forward. But to do that he had to make room and the current players would feel the brunt of this strategy.