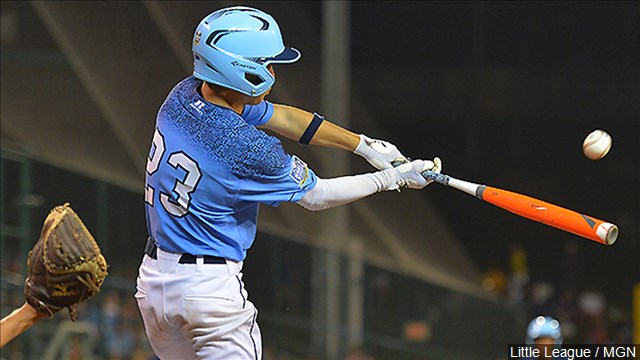 wo Little Leagues in Milford will now become one.

Little League Headquarters in Williamsport, Penn. announced the approval of a merger which will create Milford Little League. The league will operate one large baseball and softball Little League.

Officials say the merger will allow the league to serve all boys and girls between the ages of 4 and 13 no matter where they live within the city.

“This has been a labor of love. The merger has been a conversation for several years, and because of the great volunteers of both leagues, we were able to finally pull it all together.” stated Rob Hoxie, Milford Little League President.

The board of the two leagues says it chose to combine the leagues’ colors for its logo as a symbol of the merger.

According to Bill Garfield, VP of Softball, the spring season will be the first baseball and softball season for Milford Little League.

More information can be found by clicking here.