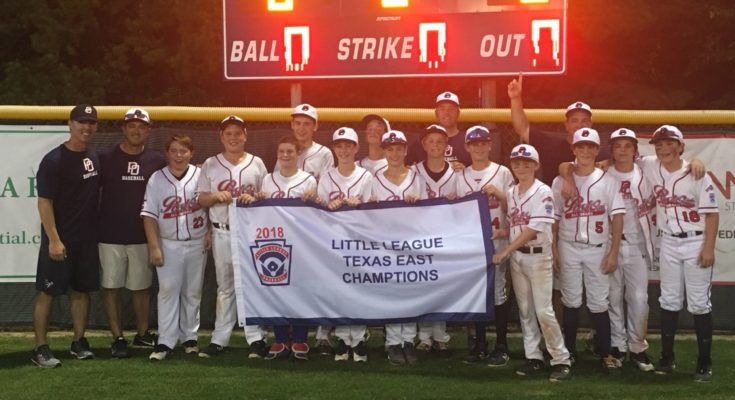 The game’s only runs came in the top of the third inning with a two-run home run by Kolsek after a leadoff walk by Ryan Selvaggi. Selvaggi went 3-for-3, and he and Kolsek both reached base all four times.