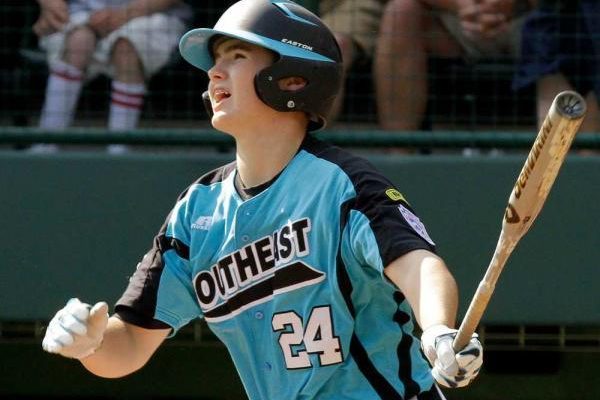 The next time you have a chance to watch a Little League baseball game, take it in and ask yourself, “What will these kids become and achieve later in life?”

There may be a future doctor on the field, or a politician, a great teacher, or maybe Georgia’s next quarterback.

That was the case in 2011 when Jake Fromm was 12 years old and slugging home runs for a Warner Robins team in the Little League World Series.

Now he’s 19 and has led the Bulldogs to a 13-1 record and into the national championship game against Alabama Monday night at Mercedes-Benz Stadium.

Watch the video above to follow Fromm’s journey. See how the baseball player became a football player and find out how close he came to never suiting up for the red and black.