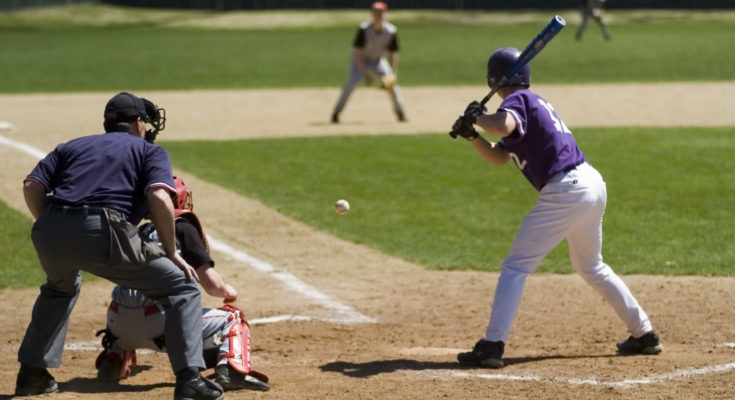 Tears welled in the eyes of James Berry.

“I was pretty hurt when I heard,” Berry, a senior baseball player at Birmingham Groves High School, said. “I shed a tear or two.

“I’m going to miss the journey I’ve been on with my brothers, my teammates. We were so looking forward to it.

“A piece of my heart has been taken.”

Friday, the Michigan High School Athletic Association announced there would be no spring sports because of COVID-19.

Berry, a .300 hitter for the Falcons as a junior, knew what was coming.

But the finality of it – no senior season – hit hard nonetheless.

Across Michigan and nationwide, high school senior athletes have had their dream robbed by coronavirus. Those glorious last few months and final goodbyes before moving on in life are gone.

No last season. All the hard work, but no chance for the payoff.

Berry’s story hits home with me because my last months as a Groves’ student and baseball player turned around my life.

I wasn’t on pace to graduate – and had to pass five core academic classes to graduate. I did so under the watchful eye of my coach, Jim Crosby. Our team did well, and I had a decent season. It gave me a lot of confidence I had lacked while struggling on most levels previously in my life. I graduated. I doubt I would have had these circumstances arisen at the time.

Without that ending, my life undoubtedly would have turned out much worse.

Berry is just coming into his own as a ball player.

He has a strong arm and potential as a pitcher, which he was working on harnessing during off season programs. He can play a variety of positions, including catcher.