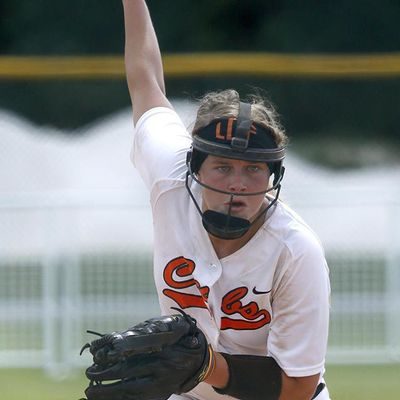 Lauren O’Dell learned a drop ball in her year and a half in junior college, and on her drop ball the former Alexandria softball standout will rise.

O’Dell has signed and will transfer from Shelton State to Mercer, a Division I program in the Southern Conference. Mercer went 26-31 last season and finished third in the SoCon tournament.

“I was ecstatic to know that I was going to get at least two years out of softball,” said the sophomore-to-be. “When committed to them and signed the line to play for them, it was almost like, ‘Oh my gosh! The dream that you had at 9 years old came true.’”

She pitched seven complete games and recorded a save en route to making the All-ACCC all-region first team and the ACCC All-North Division first team.  Her ERA ranked second in the ACCC and 31st in all of NJCAA Division I.

She was also a third-team NJCAA academic all-American. Her year and a half  in junior college was pivotal in earning a chance to move up. 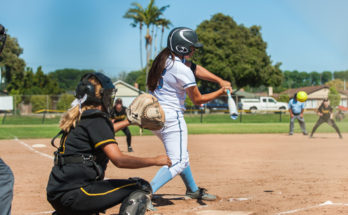