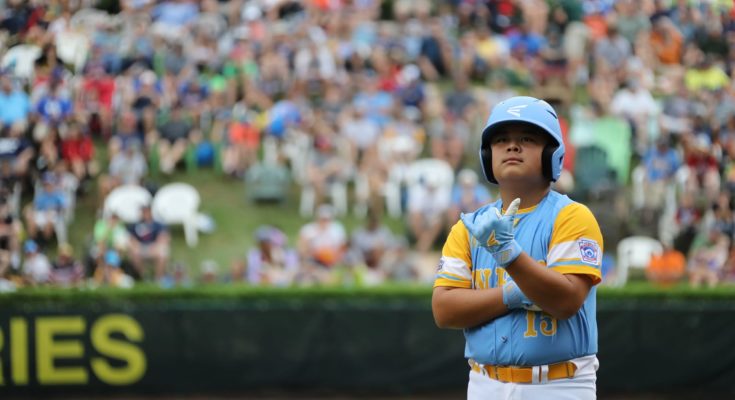 Great Lakes fired up the offense in the first inning, when Preston Barr singled on a 3-1 count, scoring one run.

West pulled away for good with six runs in the second inning. In the second Ryan Knaebel threw a wild pitch allowing one run across the plate for West.

West scored on a stolen base during Jace Souza’s at bat. Then Jace singled , driving in one, Aukai Kea doubled on the first pitch of the at bat, scoring one run, and Jarren Purify induced Hunter Nishina to hit into a fielder’s choice, but one run scored.

Ka’olu Holt was the winning pitcher for West. He went three and a third innings, allowing one run on two hits and striking out four. John De La Cruz, Kory Chu, and Sean Yamaguchi all put in work in relief out of the bullpen, steering their team towards the victory.

Ryan took the loss for Great Lakes. He allowed two hits and five runs over one and one-third innings, striking out one.

Aukai went 2-for-4 at the plate to lead West in hits.

Great Lakes racked up five hits in the game. Jarren and Preston each collected multiple hits for Great Lakes.