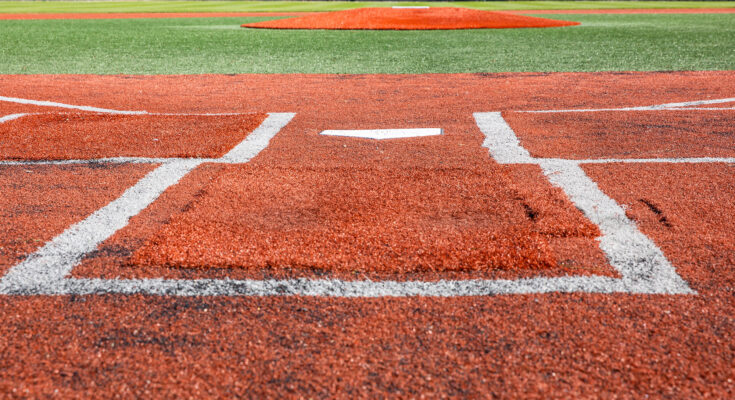 Yes, if you’d like to get in the door for this weekend’s Tennessee-Vanderbilt series in Nashville, be prepared to spend. Current prices start at about $150, plus fees, just to be on the right side of the door. The Volunteer State has pingball fever.

Vandy, you know about. They’re at least arguably the premier program in the sport, with two titles and four championship series appearances in the past eight seasons. Tennessee, you may not know about. But it’s time. The Vols entered last weekend’s series at Ole Miss impressive but unproven. After absolutely shellacking the Rebels in Oxford, it’s fair to say they’re proven.

The series pits the No. 1 team in the country (UT) against No. 9 (VU). It features a program that has been at the top for a decade against one that’s trying to get there. And it’s certainly an intriguing rivalry, with the power dynamic a bit different than when these two in-state foes meet on the gridiron.

The ‘Dores are 20-4 and had won 18 in a row until dropping their last two games at South Carolina last weekend. The Vols are an eye-popping 24-1 following a commanding sweep at Ole Miss, with their only loss a neutral-site defeat to Texas in early March.

As for stars, there are tons, but in particular look out for Tennessee Friday night starter Chase Burns, who as a freshman has emerged as one of the nation’s most dominant arms. The Tennessee lineup is paced by MLB Pipeline’s No. 82 Draft prospect Drew Gilbert and his .490/.611/863 batting line. On the home side, keep an eye out for catcher Dominic Keegan, who is raking at a .419/.500/.721 pace even while moving from first base to behind the dish this year.

Friday night’s game is set for 7 p.m. ET and will be on ESPN2. Saturday is an 8 p.m. start on SEC Network, and Sunday’s 2 p.m. first pitch will stream on SEC Network Plus.

(As always, all rankings aside from Leach’s Top 5 come from D1Baseball.com).

Test out West: Stanford entered the season as a favorite for a return trip to Omaha, but started conference play in the Pac-12 with a major thud, going 1-5 over its first two weekends. The Cardinal seemed to get right last weekend at home against Washington State, but now we’ll find out if they’ve really sorted things out.

Up next is a huge trip to Corvallis for three games against No. 3 Oregon State. The Beavers have been steady, without a series loss yet this year, and they’re averaging more than 10 runs per game over their past six. Start times are 9 p.m. ET Friday, 6:30 p.m. Saturday and 3 p.m. Sunday, with all three games on Pac-12 Networks. 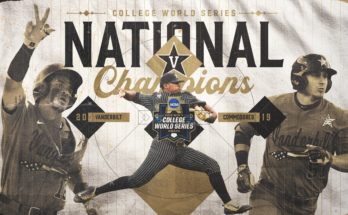