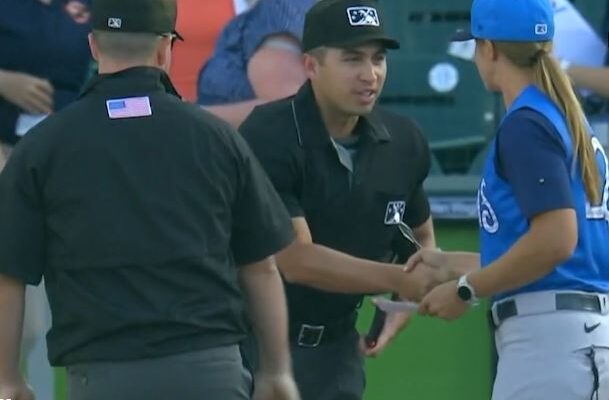 LAKELAND, Fla. — Rachel Balkovec only made it about 50 steps onto the field at Joker Marchant Stadium on Friday afternoon before a group of fans waved her over to offer congratulations and ask for an autograph.

Then she continued up the first-base line toward the visitors’ dugout, where she repeated the process for another eager group, this time also posing for several candid shots before breaking away to head back to the clubhouse.

Balkovec’s managerial debut for the Yankees’ Single-A affiliate Tampa Tarpons was still an hour away at that point, but she understood that this, too, was going to be a big part of her job.

And the first full-time female manager in affiliated baseball history was just fine with that.

“I’m definitely aware [of my impact],” Balkovec said Friday morning. “Thankfully, I’ve had about 10 years to prepare for something like this. So, it’s been ongoing throughout the years of all young women reaching out, overwhelmingly reaching out, girl dads reaching out.

I wonder if this kid as any idea how cool this moment really is, especially for all of us women in baseball. #RachelBalkovec #TampaTarpons #Trailblazer ⚾️❤️ pic.twitter.com/IwgsfYHeC3

“I’m definitely highly aware of it and it definitely drives my action, pretty much every day, honestly.”

More than a decade of hard work and barrier-breaking landed Balkovec in the manager’s seat for the Tarpons, who opened their season with a 9-6 win against the Lakeland Flying Tigers on Friday night. She’s experienced plenty of firsts during her 10-year professional coaching career — and heard at least twice as many “no’s” — as she rose through the ranks, from strength and conditioning roles to hitting coach gigs to her most recent promotion.

The naysayers might have altered her course a time or two, but Balkovec never wavered in her conviction, admitting she’s been told “no” for most of her life.

Girls aren’t supposed to do that. Girls can’t have that role.

Her refusal to accept those answers dates back to her childhood. Balkovec was a tomboy and a “very aggressive athlete,” announcing with conviction in fourth grade that she would be the first female kicker in the NFL. 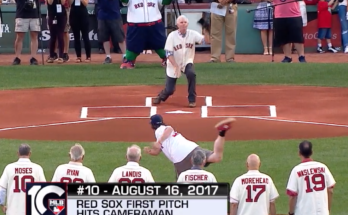