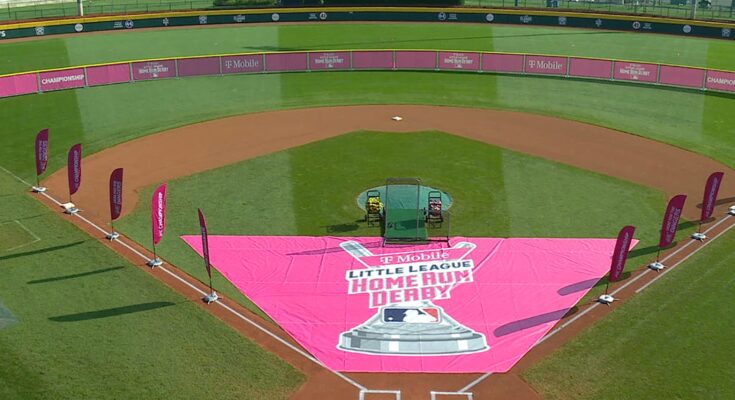 After finishing among the top four at their Region Finals in Arlington, Texas, and Seattle, Washington, the top eight baseball and softball home run hitters are ready to square off in the 2022 T-Mobile Little League® Home Run Derby Championship, set to take place in Volunteer Stadium during the Little League Baseball® World Series on Thursday, August 25, at 5 p.m. ET. The event will also be televised on ESPN on Friday, August 26, at 7 p.m. ET.

“Being a part of the Little League program is so much more than wins and losses, and thanks to our great partners at T-Mobile, children around the world have the opportunity to compete in this exciting and unique opportunity,” said Stephen D. Keener, Little League President and CEO. “We look forward to welcoming all of this year’s finalists to Williamsport and congratulate all of the competitors and volunteers across the United States who signed up to make the T-Mobile Little League Home Run Derby a possibility this year.”

This marks the fourth year of the T-Mobile Little League Home Run Derby, and the second-straight year the championship is held at Volunteer Stadium during the Little League Baseball World Series.

Participating in this year’s event in Williamsport, Pennsylvania, after finishing in the top four in their respective Region Final will be: 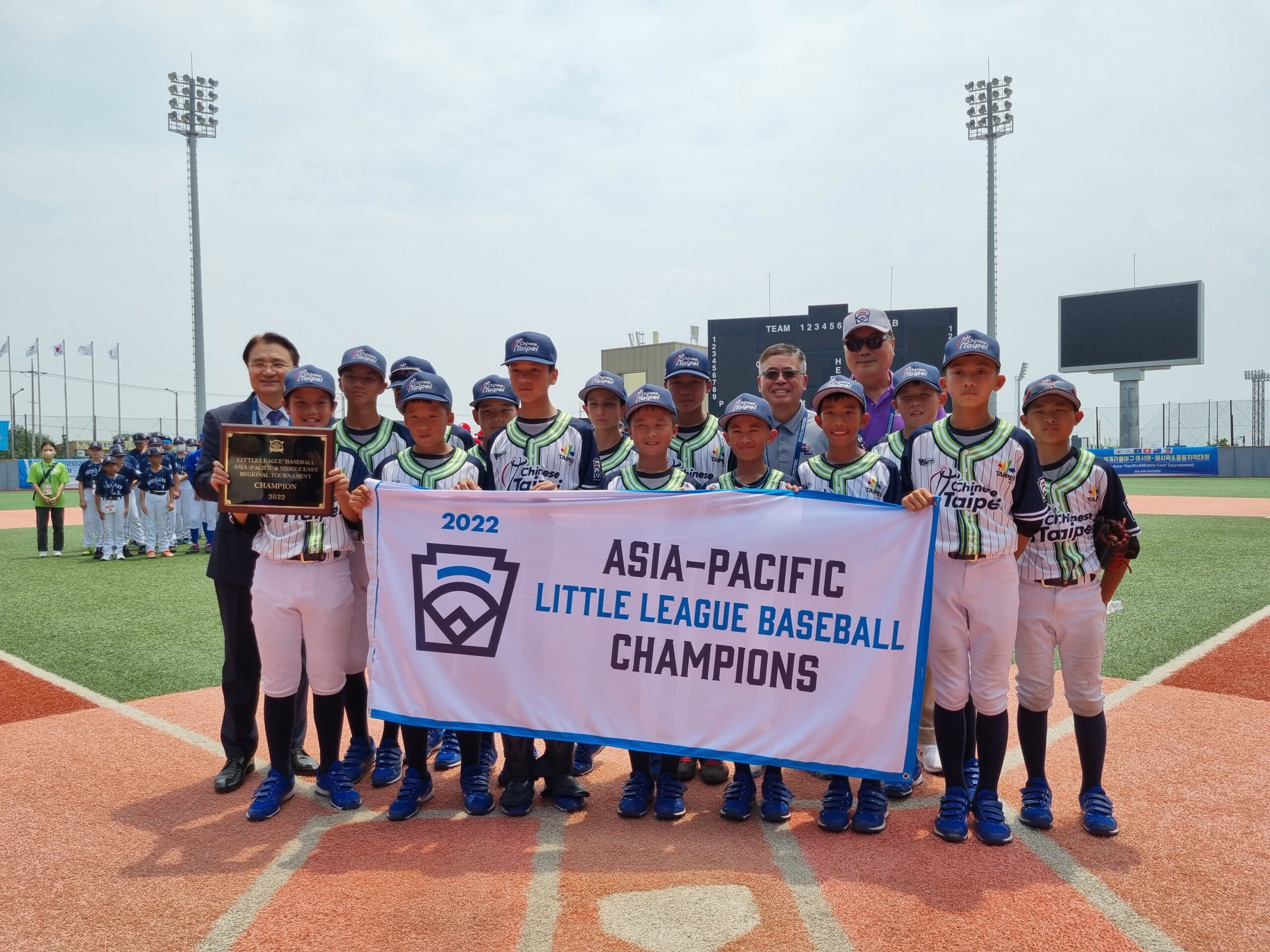