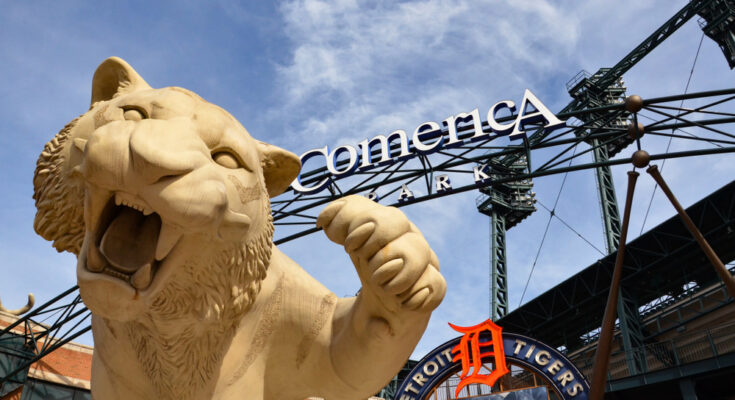 DETROIT — The day Riley Greene arrived at Comerica Park to sign his first pro contract, he put on such a hitting display in batting practice that Miguel Cabrera half-jokingly begged general manager Al Avila to leave him here. Three years later, the Tigers’ top prospect is arriving to take swings that count.

Manager A.J. Hinch announced Friday that the Tigers will select the contract of Greene, MLB Pipeline’s No. 2 ranked prospect. The 21-year-old outfielder will make his Major League debut Saturday afternoon against the Rangers at Comerica Park. The Tigers placed fellow outfielder Austin Meadows on the COVID-19 injured list Friday after he tested positive, thus opening a roster spot.

“It was kind of a matter of days until he was going to be called up,” Hinch said, “so it lines up. Unfortunately, we lose Austin in the process. But what a journey for Riley to get the call.”

And yet, between his Spring Training and Minor League feats, the 21-year-old Greene — the fifth overall pick from the 2019 Draft — will be the most anticipated debut of the bunch.

Since MLB Pipeline’s top-ranked prospect, Orioles catcher Adley Rutschman, has been in Baltimore since May 21, Greene has been the highest-ranked prospect not in the Major Leagues. If not for a freak injury, Greene would’ve been in Detroit’s outfield on Opening Day. In the final days of an impressive Spring Training, he fouled off a pitch from Gerrit Cole and fractured a bone in his foot, though it didn’t become apparent until after he hit a triple on Cole’s next pitch.

Instead of enjoying Opening Day at Comerica Park, Greene had to stay back in Lakeland, his foot in a boot. The fact that the injury came on April’s Fool Day seemed cruelly ironic. 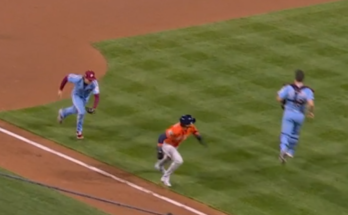