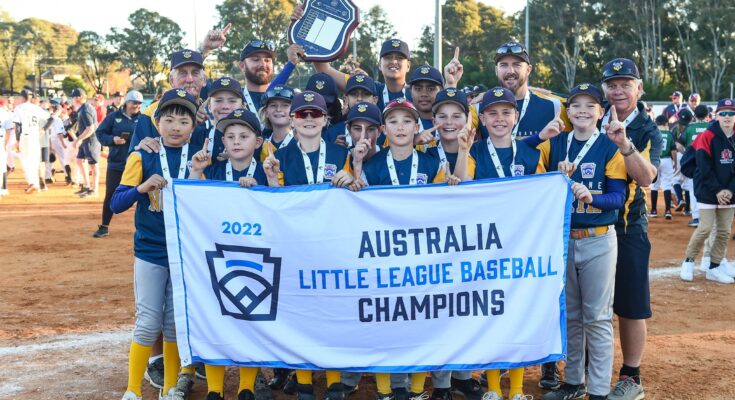 After falling to Hills Little League (Sydney, Australia), 4-0, earlier in tournament pool play, Brisbane North Region LL won the rematch thanks to a strong start and stellar pitching. Hills opened up the scoring in the first inning after notching one run, but it would be their only lead of the game as Brisbane North Region answered swiftly, scoring four runs of their own in the bottom of the first. Hills fought back in the top of the fifth scoring two runs, but Brisbane North Region put the game out of reach after knocking in three runs thanks to two consecutive RBI singles.

This will be the first time Brisbane North Region LL makes the trek to Williamsport, second time a team from Queensland earns the honor, and the eighth time a team from Australia will compete in the LLBWS after the country gained direct entry in 2013.

Australia’s most successful trip at the LLBWS took place in 2016, where Hills LL notched two wins by taking down squads from the Europe and Africa Region and Caribbean Region before being knocked out of the elimination bracket by the Mexico Region team.

A rapidly growing Little League country, Australia is one of the few nations with an automatic bid into all four Little League Baseball tournaments, with their most recent direct entry into the Little League Intermediate (50/70) Baseball Division World Series starting in 2018.

With the first-round matchups of the 2022 LLBWS announced at the Chairman’s Celebration of the 28th Little League International Congress, Brisbane North Region LL is set to square off against the winner of the Canada Region in Game 3 on Wednesday, August 17, at 5 p.m. on Volunteer Stadium.

Little League International will be celebrating the 75th Anniversary of the LLBWS this year and will celebrate the history of the iconic event throughout the summer leading up to this year’s World Series in August. More information about the 2022 Little League World Series tournaments, including full schedules and downloadable brackets, can be found at LittleLeague.org/WorldSeries. 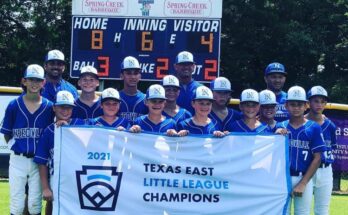