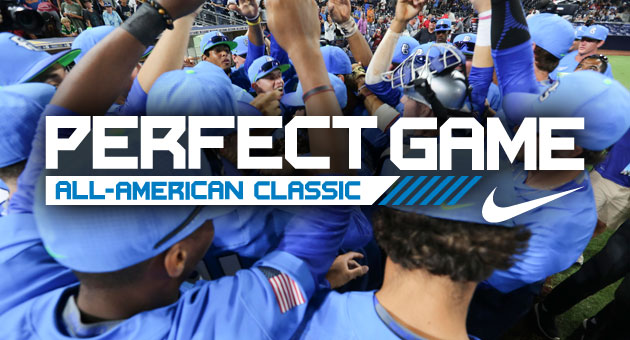 Jobe and Thomas were selected after performing in a series of events, including the Perfect Game National Showcase held in mid-June in Hoover, Alabama. That event features the nation’s top 300 prospects.

“Those kids over the last couple of years, their arms have just taken off,” Heritage Hall coach Jordan Semore told The Oklahoman. “I think they both hit 96 [mph] over the summer and they both really locate and command the zone. They’re two completely different pitchers but they both have some arms that can just get after it.”

Jobe, a Mississippi commit, and Thomas, a TCU commit, are right-handed pitchers who have a fastball that maxed out at 96 and 95 mph, respectively.

As incoming seniors, Jobe is listed at 6-foot-2, 190-pounds and Thomas is 6-foot-4, 205-pounds. With their size and skill, Semore said it will be “nice” next season with the two All-Americans.

“We’ll pretty much have a gameplan scheduled where we use both of them,” Semore said. “Only having to win two games a week in district and having those two guys on the bump is going to be pretty helpful.”

Due to the coronavirus pandemic, it was announced last week the annual game is scheduled for Sept. 4, at Chickasaw Bricktown Ballpark, the first time in 12 years the game will not be played in the San Diego Padres’ Petco Park.