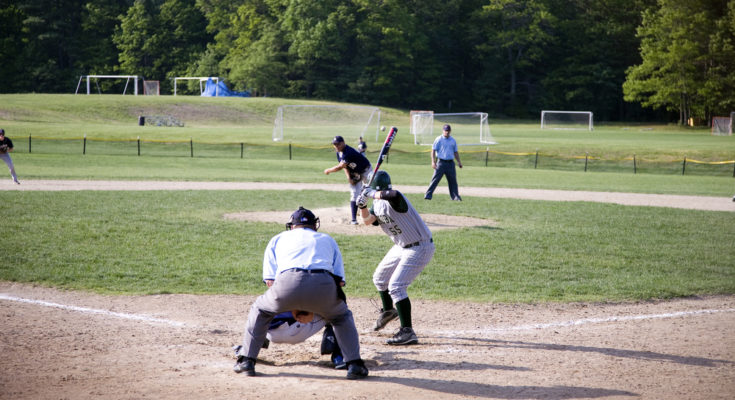 Local baseball coaches said Wednesday that the cheating scandal that has engulfed the Red Sox and major league baseball sets a bad example for kids, but is also an opportunity to teach them that there are consequences for their actions.

“I think it’s a bad day for baseball. I don’t believe in stealing signs, never have, never will,” said Rockport High School baseball coach and athletic director John Parisi. “I don’t think it’s part of the game and I would never teach it or let my kids do it.”

Beverly Little League vice president Bruce Doig said the scandal, which included the firing of Red Sox manager Alex Cora, was a topic of discussion among coaches and officials at the league’s meeting on Tuesday night.

“It’s taking the fun out of the game,” Doig said. “Kids who follow sports say, ‘What’s the point if people are going to cheat?'”

Cora was fired on Tuesday after an investigation found that he was a key part of a sign-stealing scheme when he was a bench coach with the Houston Astros in 2017. Major league baseball is also investigating allegations that the Red Sox used technology to steal signs when Cora was their manager in 2018.

Doig said he worries about the impact of this kind of controversy on kids’ participation in sports. He said 70 percent of kids stop playing sports by the age of 13 in part because of bad behavior by coaches and parents.

“They see fewer and fewer of the positive role models and more of the bad things,” he said.

Parisi said he didn’t think the scandal would have much impact on kids at the younger levels who don’t watch a lot of baseball on television.

“Since it’s the off-season, they won’t even think twice about it,” Parisi said. “In the end it was just a moral failing that will give the game we all love a black eye.”

Salem Little League president Ray Cruddas said he is disappointed because he liked Cora as a coach. But he said the fact that Cora was fired — as were the Houston Astros’ manager and general manager — can show kids that there are consequences for their actions.

“This is a life lesson that parents can use and coaches can use,” Cruddas said. “If you cheat you will be caught. We’re going to play the game the right way.”

Noting the use of technology in the cheating scandals, Cruddas pointed out that Salem Little League banned the use of cell phones in the dugout years ago.

“We want to prevent any possible advantage anyone might have,” he said.

“Everybody will realize, ‘Let’s play the game the right way,'” Day said.

Day said stealing signs has always been a part of baseball, but not with the use of cameras and technology.

“That’s blatantly cheating,” he said. “I just can’t believe Cora would go to those lengths. Is it any fun to win that way? I wouldn’t personally get any satisfaction that way. I’d rather lose. It’s beyond despicable.”