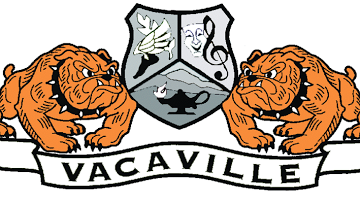 Little League baseball tryouts start much sooner than that. And with a little help from Vacaville High School’s baseball program, every youngster can be ready to shine when their number is called.

Vacaville High will host its fourth annual youth camp next month at the school’s baseball field. Rain or shine, the camp will go on. Last year, in fact, the two-day camp was moved inside Vacaville High’s gym because of heavy rains in the area.

The camp comes at a perfect time for kids preparing for their Little League season. The clinic takes place Saturday, Jan.6 and Sunday, Jan.7 — one week before Little League and PONY tryouts begin for most.

“We always look forward to hosting this camp,” said Vacaville High baseball coach Stu Clary, who will be just one of the coaches overseeing the camp. “It’s fun to help the young kids learn the game. It really is the highlight of our offseason.”

Among the alumni expected to be in attendance is Tony “Goose” Gonsolin, who was a standout for Vacaville before going on to play for Saint Mary’s College. Gonsolin was drafted by the Los Angeles Dodgers two summers ago and is currently working his way through the Dodgers farm system.

Gonsolin has returned to help lead the camp in previous years.

“It’s to the point where I don’t have to call our alumni about the camp, they want to come for it,” Clary said. “It’s great to see guys who were so successful on our diamond go on to play college ball and then come back during their break to help these kids learn.”

Saturday will put a heavy focus on drill work. On Sunday, the campers will be divided into two teams for a scrimmage. Clary said the scrimmage will be as official as it gets. There will be umpiring, a PA announcer and walk-up music for each hitter.

There is no pre-registration for the camp. Youth players ages 7-13 — boys or girls — and their parents should come to the Vacaville High baseball field at 8 a.m. on Saturday, Jan.6 to sign up. Any questions or concerns should be directed to Clary at stuartc@vacavilleusd.org.

The cost is $85 per camper. The fee includes two days of baseball instruction, lunch and a T-shirt. 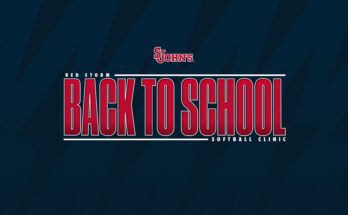 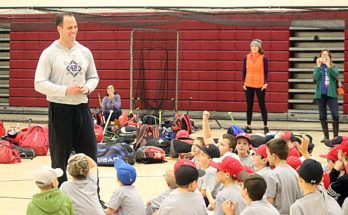 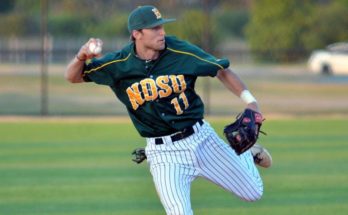