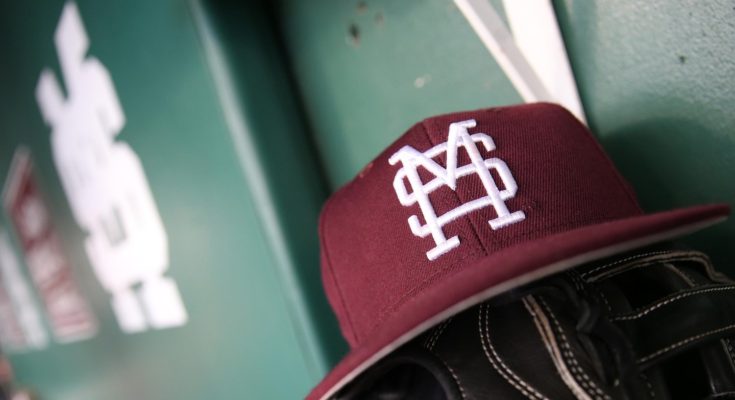 “I had a wonderful opportunity at Mississippi State, but unfortunately I made some poor decisions,” Cannizaro said. “I hope Mississippi State University and all of the fans and people affected will one day forgive me.”

Cohen went on to say, “While the circumstances are difficult, we are fortunate to have a coach of Gary Henderson‘s caliber to assume leadership of the program on an interim basis during our transition.”

Henderson owns 29 years of collegiate coaching experience, including eight years as a Southeastern Conference head coach. He was named the 2012 SEC Coach of the Year.

“Although I have taken this position under some unfortunate circumstances, I have been with this team for two years,” Henderson said. “We have great student-athletes and a tremendous staff who proudly represent our tradition-rich program. We will move forward, focusing on the things we can control and give Mississippi State fans a team they can be proud of.”

The Diamond Dawgs resume their season at 6 p.m. Wednesday when they travel to face Jackson State.