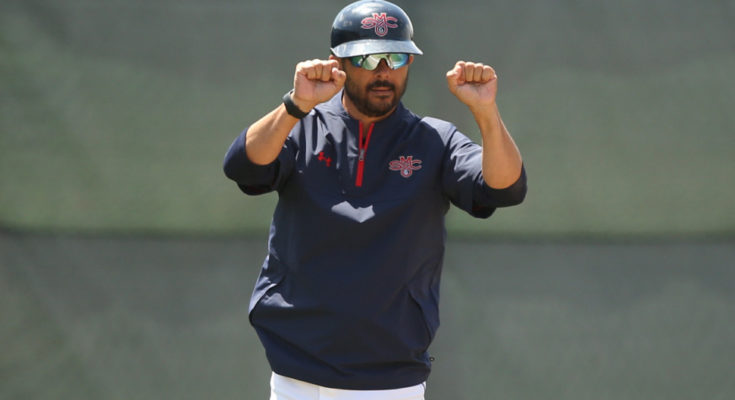 Fonteno was an instrumental part of Saint Mary’s head coach Eric Valenzuela’s staff for the past five years as they raised the program from a 16-39 season in their first year of 2014 to three straight 30-win seasons, a 2016 West Coast Conference championship and an appearance in the 2016 NCAA Regionals. The Gaels batted .269 as a team or better in each of the last four seasons and hit 96 total home runs over the past three years while Fonteno was running the offense.

“I’ll never forget my time at Saint Mary’s and what we were able to accomplish as a program,” said Fonteno. “I’m grateful for the opportunity Coach Valenzuela gave me five years ago to join his coaching staff and build the program to what it is today. I’m going to miss each and every person I’ve come in contact with on that campus from administrators, to the faculty and staff.”

During Fonteno’s tenure with the Gaels (since 2014), a total of 12 players have been drafted in the Major League Baseball First-Year Players Draft, including 10 since 2016, when he became recruiting coordinator. Twice in the last three years (2016, 2018) the Gaels tied the program record for most players drafted in a single year with four.

“I am excited to have Matt and his family join the Gauchos,” said UC Santa Barbara head coach Andrew Checketts on UCSB’s athletics website. “Over the past five seasons, Matt has helped Coach Valenzuela elevate Saint Mary’s program to new heights. His experience, having run Saint Mary’s offense, will be valuable as he and Coach (Donegal) Fergus collaborate to develop our position players. Coach Fonteno is known for his diligent recruiting work, leaving no stone unturned in his search for players, and he has a reputation in coaching circles for his work ethic and professionalism. Matt is a great addition for Gaucho baseball.”

Saint Mary’s will begin a national search this summer for its next assistant coach.