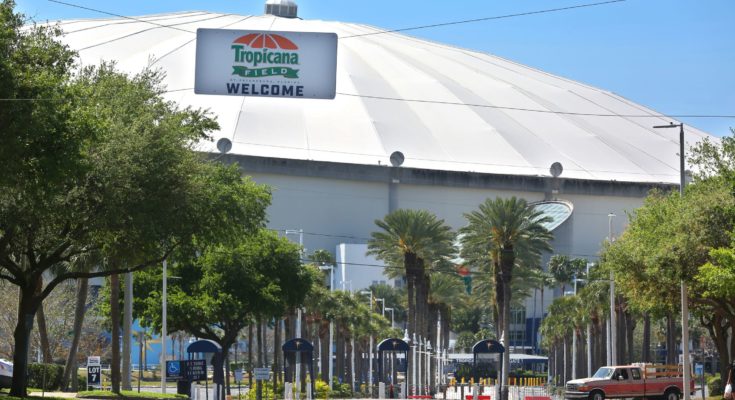 There is too much that even top officials don’t know and, more importantly, don’t control regarding public health and safety aspects of the coronavirus spread, and governmental decisions on reopening states and cities.

They do know enough to be cautiously optimistic that there will be a season.

And — besides the absence of fans, at least at the start — it might not look as radically different as previously thought.

“I’m more optimistic today than I was 10 days ago,” Rays manager Kevin Cash said Friday. “It sounds like there’s enough thought from so many different corners — players, owners, league officials — that the industry as a whole is really trying to put their heads together to make something come together for some sort of a season.”

The next few weeks are considered critical, as the medical and societal impact of reopening parts of the country will dictate the league’s timetable.

The preferred plan would be to start play in late June or early July with as many teams as possible playing in home parks, such as the Rays at Tropicana Field, while competing in their regular divisions with an abbreviated schedule of at least 80 games.

The Arizona scenario, in which all players and staff would essentially live and play in a colonized bubble, is much less likely. So, too, is having all teams play at spring sites and compete in Cactus and Grapefruit leagues. Other reports about having teams assigned to “hub” sites in Arizona, Texas and Florida, or realigned into three geographical divisions, are being downplayed or dismissed.

Here are some of the issues that do need to be settled:

Schedule. The basic premise is to play as many games as possible no matter when they start, which could include scheduled doubleheaders, perhaps seven innings. There also is some desire to expand the postseason field, which would generate more national TV money. That has to be balanced with weather concerns of playing into November (unless the league opts for a neutral-site World Series) and into flu season as the potential of not finishing the playoffs is a concern. Are 80 games enough for the regular season? 100? Are the playoffs expanded from 10 teams to 14? Or 16? Would the league dare try an NCAA-style tournament?