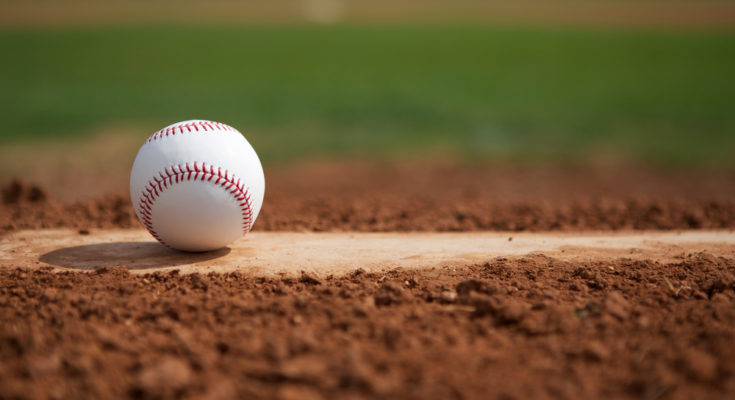 After a long, protracted fight, college baseball’s bid to pass NCAA legislation to transform the volunteer assistant coach position into a third, full-time, paid assistant coach failed in a close vote of the Division I council.

The proposal has long been championed by the American Baseball Coaches Association, which began working on the campaign three years ago. The proposal has held wide support of head coaches, initially polling at more than 85 percent in favor in the fall of 2015, but they were unable to convince the athletic directors that form the Division I council of the need for an extra assistant coach. The legislation, which was sponsored by the SEC, would have also allowed for another assistant coach in softball.

Baseball’s revised recruiting calendar, which shortens the number of days coaches are allowed on the road with the creation of additional dead and quiet periods, passed the Division I council.

The proposed third assistant had been ABCA’s key legislative push over the last few years, even while it passed the revised recruiting calendar and a proposal last year to allow for two fall exhibition games that don’t count to the 56-game maximum. In a sport that has seen significant growth in revenue at the College World Series and increased prominence with the rise of conference networks, it was a tough psychological blow.

The legislative journey of the third assistant proposal was fraught from the start. Initially, the idea was baseball-specific and would have added a coach to the staff, which would have then been a head coach, three full-time, paid assistant coaches and a volunteer. Baseball has one of the worst ratio of paid coaches to players in college sports at 1:12 and improving that was one of the ABCA’s chief arguments for an additional paid coach.

But as the proposal advanced, it was changed to, instead of adding a coach to the staff, transforming the volunteer assistant coach position to a full-time position. While that would still improve the full-time coach to player ratio, that argument was devalued with the change. Volunteer assistant coaches are integral parts of every coaching staff and to say they don’t count in such a ratio is intellectually dishonest, especially because they are not allowed to leave campus to recruit and therefore are around the team as much or more than any other coach.