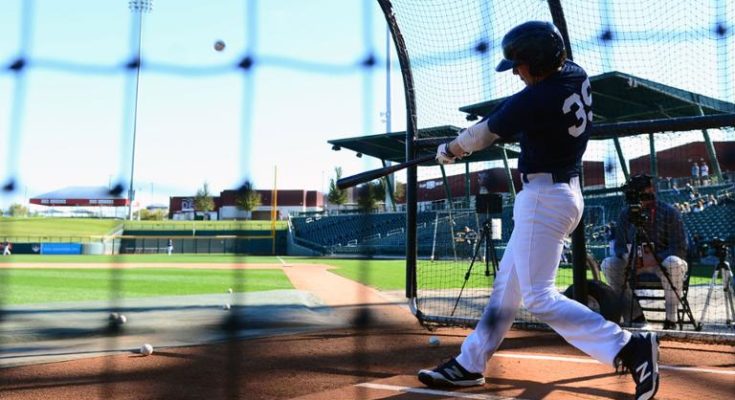 On Monday, Major League Baseball made its boldest move yet to streamline the scouting of the country’s elite high school talent by announcing the launch of the Prospect Development Pipeline League.

The league is an expansion of Prospect Development Pipeline (PDP) program, which is a collaboration between MLB and USA Baseball to scout and develop the top high school baseball players for the upcoming draft. Hence, the PDP League will be a development and showcase experience for approximately 80 of the top high school baseball players in the nation ahead of the 2020 draft.

Taking place from mid-June to early July 2019 at IMG Academy in Bradenton, Fla., the league will also be the main identification opportunity for the USA Baseball 18U National Team. In addition, it will serve as a feeder for a new showcase game featuring the best high school players during All-Star week in an exhibition similar to the concept of the Futures Game.

“The PDP League will provide these players, the majority of whom will be in consideration for the following year’s MLB Draft, with the most dynamic, development-focused experience available to high school baseball athletes,” MLB senior vice president Morgan Sword said in a statement.

And in a youth club baseball landscape dominated by Perfect Game and other similar third-party scouting circuits, the league’s launch all but ensures the nation’s most renowned prep talent will be amassing in Bradenton for three weeks. In the last two drafts since the PDP’s inception, 212 players who participated in PDP events were selected.

The exact effect on how it could shake up Colorado’s club baseball scene is yet to be seen until the invitations to the league are handed out, but the ripple locally is likely to be minimal.

Despite an uptick in the state churning out major league-caliber players over the past decade — most notably pitchers such as Kyle Freeland and Kevin Gausman —  and the 30 Colorado prep products who have participated in the PDP since its launch, the state’s top-tier summer clubs teams aren’t going to get plundered. Rather, it’ll be a situation where perhaps one or two elite players from the state earn invites to the PDP League.