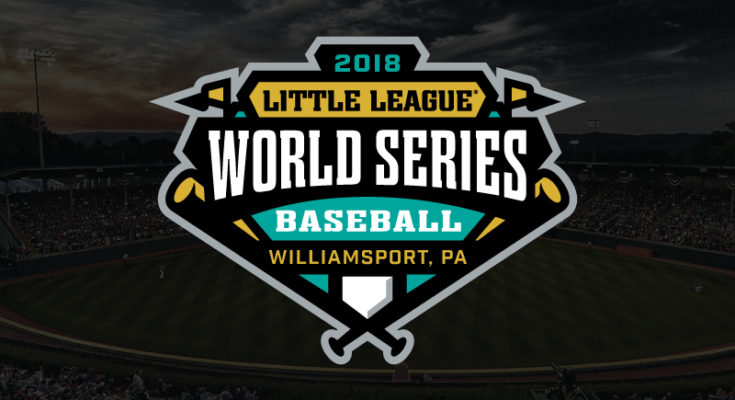 An impressive no-hit performance by Oscar Hyde and an explosive offense earned Gold Coast Little League from Queensland, Australia, the first ticket to the Little League World Series with an 11-0 win over Adelaide Seahawks LL in the 2018 Little League Australia Region Championship.

The Gold Coast LL offense got out to the early lead, posting up four runs in the first and another in the second before exploding out to an 11-0 run in the third behind a three-run home run by William Baker.

Hyde was able to strike out nine batters in his four innings of no-hit work to secure the shutout and send Gold Coast LL to South Williamsport.

With the win, Gold Coast LL becomes the first team from Queensland to represent Australia at the Little League Baseball World Series and the sixth ever team from Australia to make the trip to the World Series.

Spanning the course of 10 days, 32 games will be played in the 2018 Little League World Series, with the championship game scheduled for 3 p.m. on Sunday, August 26.