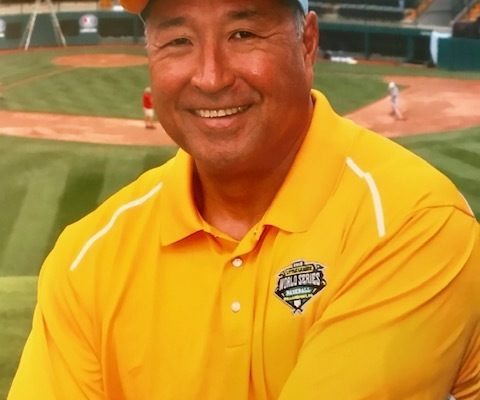 For most people, the impact of kindness is local. For Gerald Oda, the impact has been global. For two decades, Oda has balanced coaching Little League teams in Hawaii with his job as a GEICO insurance investigator. This year, the Honolulu Little League coach’s team won both the 2018 Little League World Series Championship as well as the 2018 Jack Losch Little League Baseball World Series Team Sportsmanship Award. Now Oda can add another honor: GEICO’s 2018 Volunteer of the Year.

Throughout his 27 years of coaching Little League, Oda has become a trusted teacher, friend, and confidante to the hundreds of kids who have played on his teams. During the 2018 Little League World Series, Oda made sure the players kept their ‘aloha’ spirit while guiding the kids to victory.

He instills in his teams the importance of staying humble and playing the game the right way both on and off the field. The motto printed on the back of team’s jerseys sum up his philosophy— “We > Me (We is greater than me).” In addition to bonding with other teams at the World Series, Oda’s Honolulu team made headlines for the great respect it showed toward the South Korean team it bested.

A 21-year GEICO associate, Oda is a senior field security investigator in the insurer’s Honolulu office. He has always made time to volunteer, and credits his manager and supervisor for helping him balance work and community life. Oda firmly believes in the Little League principles of character, courage and loyalty, and devotes time before and after work as well as many nights and weekends to his team.

“Volunteering has made my life richer, and given me a sense of fulfillment. I found my purpose,” Oda explained.

Oda’s GEICO manager, Laura Taliaferro, said, “Gerald is not just coaching baseball, but teaching them the Gerald Oda way of being kind, giving and genuine. He encourages them to have fun in the moment and to be grateful for all they are given.”

Oda and his family will be flown to GEICO headquarters in Chevy Chase, Maryland, where a ceremony will be held to honor him as Volunteer of the Year. The award is given to the full-time associates who truly make a difference in their community through efforts in various service or civic organizations.

GEICO will present Oda with a cash award, and make a $1,000 donation to Honolulu Little League. 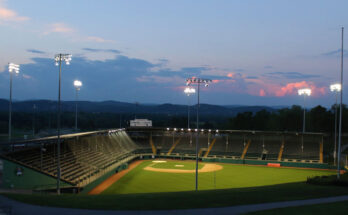 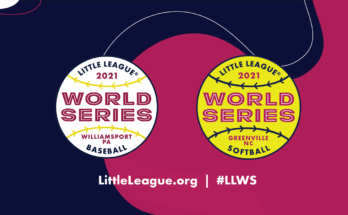